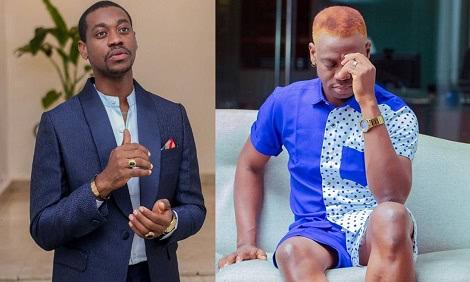 Nollywood actor, Lateef Adedimeji has explained why he initially rejected playing the lead actor in the soon to be released biopic “Last Man Standing’’, which focuses on Senator Bola Ahmed Tinubu.

Adedimeji in an interview with NAN in Lagos on Tuesday said he declined when called to play the role because politics can be scary and what came to his head is that this is politics and it is something he’s always scared of.

He said, “Now, Asiwaju is not a mere politician, he is a stakeholder, a man with a lot going on around him, lots of controversies happening at the same time, and thinking that in the peak of all these is when they want to put this out, I refused.

“But again, I know that it is going to be another stretch for me as an actor. I am taking this on because I want to challenge myself again; I want to see how far I can push myself,’’ he said

Adedimeji said that acting as Tinubu would further define him as an actor, saying, “Yes, this will be one of the defining points because this is a tough one.

He said that at the end of it all, the man himself was going to have few things to say about his interpretation and pass judgment.

Adedimeji said he was hopeful that he would perform the role beyond expectation and that viewers would see another form of him as an actor.

“I hope that it is going to be another stepping stone for me in my career. That is basically all I am about. This career is the most important thing to me now.

“Am putting lots of effort to see that the movie gets me to another level. I pray that am able to deliver it in a way that people will say, congratulations, you did well,” he said.