You said you might die before tomorrow,  Friends mourn Mubarak Sulaiman, killed during Ibadan robbery attack

Friends and families of Mubarak Sulaiman, who was killed by the armed robbers that attacked a bullion van around Idi-Ape area of Ibadan on Thursday, February 10, have taken to social media to mourn him.

A trained biomedical scientist, Arabic Language tutor, consultant, and coach, Sulaiman was hit by a stray bullet fired by the robbers who killed two police officers, two civilians and carted away millions of Naira from the bullion van.

One of Sulaiman’s friends, Akinkunmi Akinpelu, in a post shared on his Facebook page, stated that the deceased might have had a premonition of his death. Akinpelu shared the last conversation he had with Sulaiman, where the deceased requested to make payment for a service immediately stating that he may not be alive the next day. 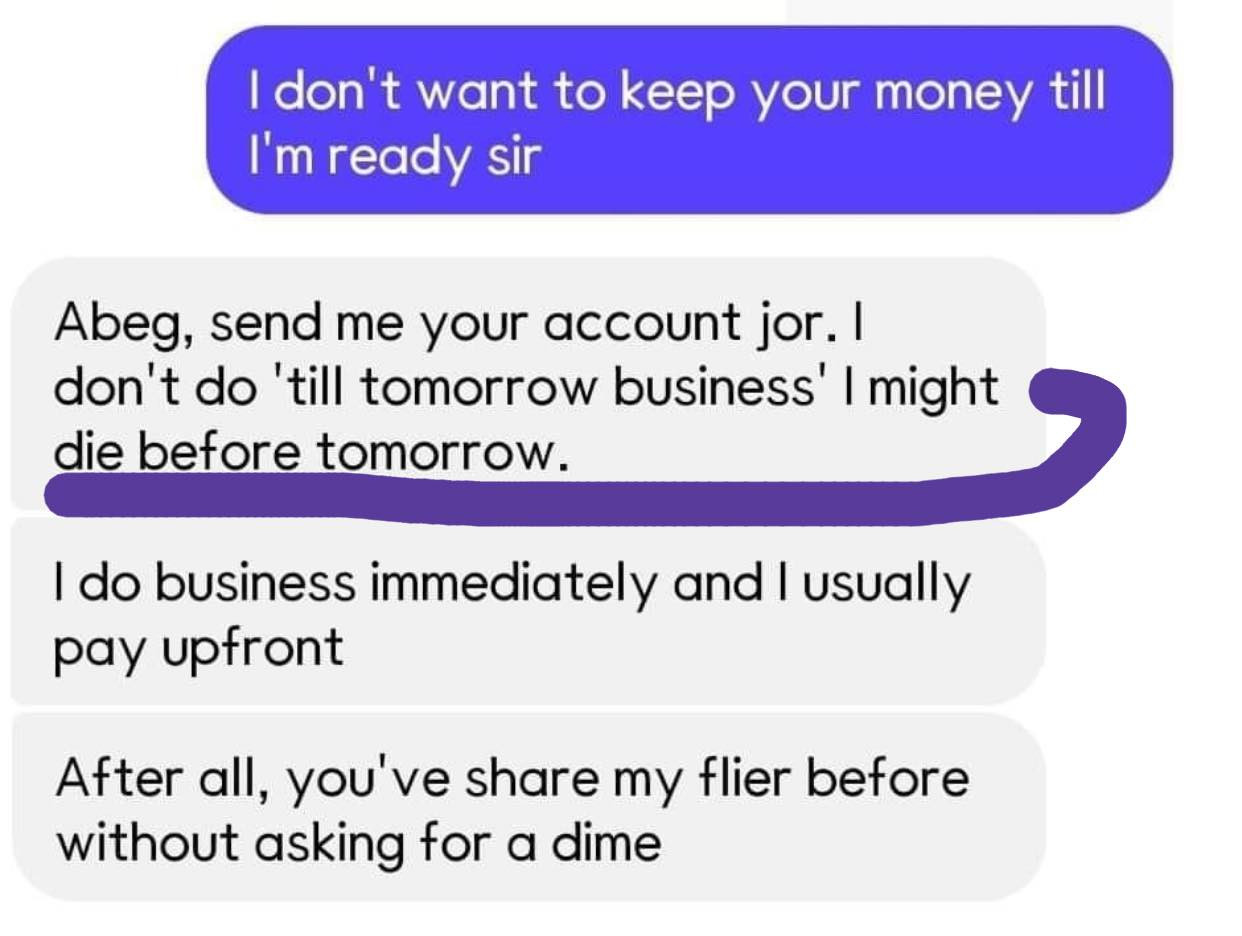 Mother Gets Banned On Facebook For Posting These Photos