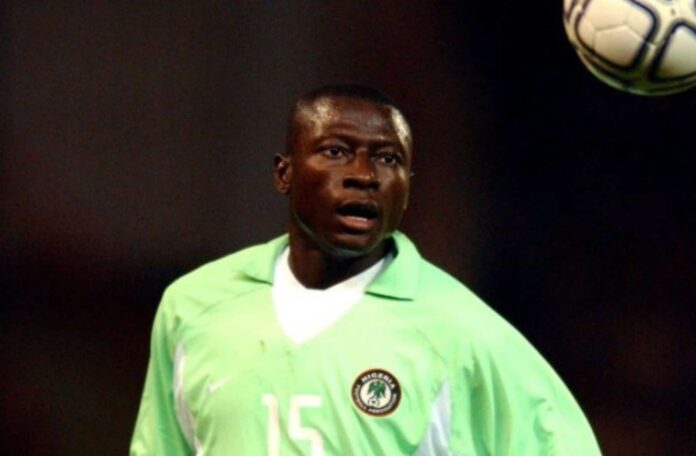 Justice Christopher Biography – Age, Career, Cause Of Death And Net Worth

Justice Christopher was a former Nigerian professional footballer who played as a midfielder.

After the end of the season 2006/2007 announced his retirement of football.

On 21 October 2012 announced his comeback and signed for Nasarawa United.

He plays for Nigeria national football team and was a participant at the 2002 FIFA World Cup and holds eleven caps.

The former midfielder reportedly slumped in his hotel today, Wednesday March 9 and died.

The deceased had reportedly been battling high blood pressure.

He was, however, full of life and showed no sign of health challenge when he was seen in the company of his friends on Tuesday.