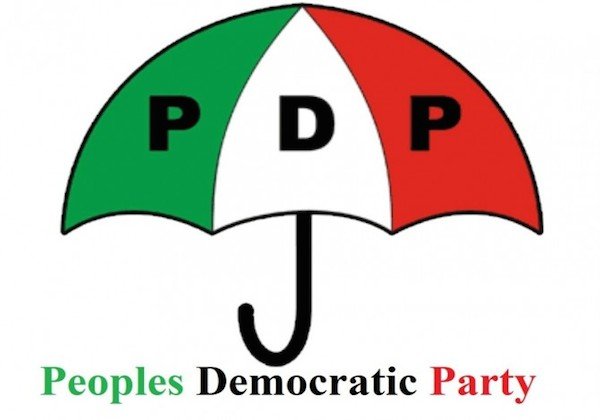 The Peoples Democratic Party (PDP) on Friday, disqualified two of the 17 presidential aspirants, who were seeking its ticket to contest the 2023 election.

The two politicians are to forfeit the N40 million each of them paid for the expression of interest and nomination forms.

The chairman of the presidential screening committee, Senator David Mark, announced the disqualification of the two aspirants on Friday evening.

Mark however declined a request by journalists to reveal the identities of the affected aspirants and the reason(s) for their disqualification.

When asked if the screening committee made any recommendation to the party to refund the N80 million nomination fees paid by the aspirants, Mark said: “Why should the party refund the money?”

Kemi Olunloyo Shares Her 2kobo On The Bobrisky Issue