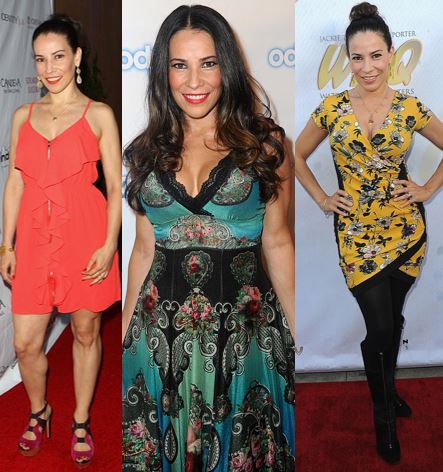 ER actress Jossara Jinaro passed away on Wednesday, April 27, after a battle with cancer.

Her husband Matt Bogado announced the sad news in a Facebook post along with a family photo. ‘With great sorrow, I announce the passing of my wife, Jossara Jinaro on this date, April 27, 2022,’ he wrote. She was 48-years-old.

The image showed the family-of-four – Jinaro, Bogado and their two children – smiling together in the fall time.

He continued in the caption, ‘Jossara bravely fought cancer and came home to be surrounded by family.

‘Jossara was an amazing wife, mother, artist, and friend. She had the most beautiful, kind soul and wouldn’t take no for an answer.’ 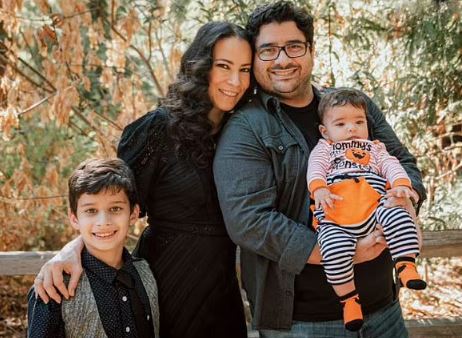 The widower added, ‘Even in her last moments, she was still fighting. She is now resting in peace and will be remembered forever.’