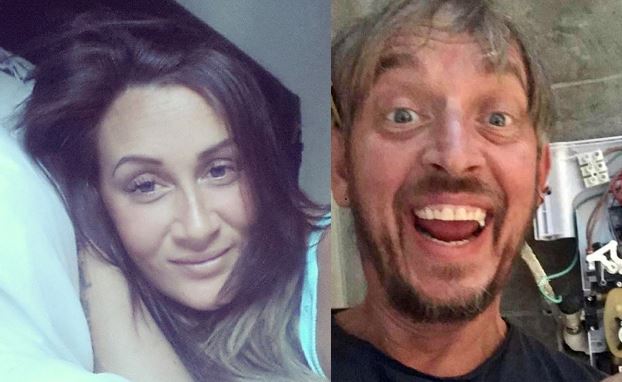 Police searching for missing Katie Kenyon, who disappeared in Lancashire last week, have found what they believe to be her body.

The 33-year-old was last seen alive in Burnley on Friday, April 22, getting into a silver Ford Transit van, which was then driven 17 miles into the Ribble Valley.

Since then police have been desperately searching for her, while her ex-boyfriend Andrew Burfield has been charged with her murder.

Now police have sadly confirmed they have found a body they believe to be hers after receiving new information about where she could be.

Specially trained officers are supporting her family, and a post-mortem will be carried out to determine a cause of death.

Det Supt Gary Brooks, head of Lancashire’s Force Major Investigation Unit, said: ‘Following extensive police enquiries and after a number of days of searching I can now sadly confirm that we have found a body and at this time we believe it to be that of Katie Kenyon.

Lady in severe pains as she exposes the face of suspected...