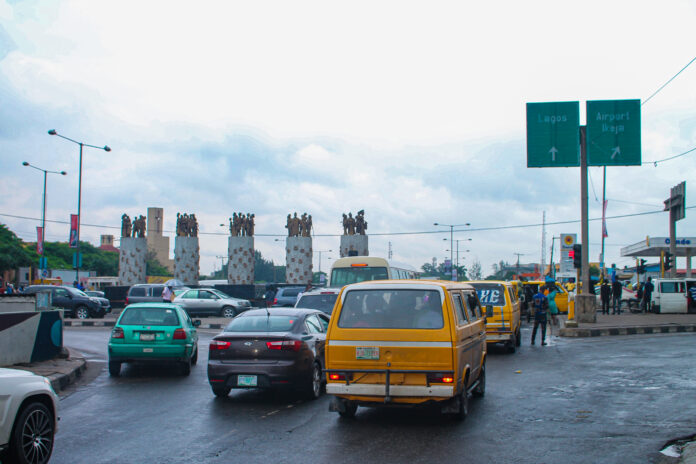 JUST IN: Trucks and buses collide in Maryland, Lagos

Eyewitnesses’ accounts said the accident occurred at about 4a.m.

It was learned that a truck, tipper and two commercial buses were involved in the accident.

The number of those injured could not be ascertained at press time, but men of LASTMA have arrived the scene.