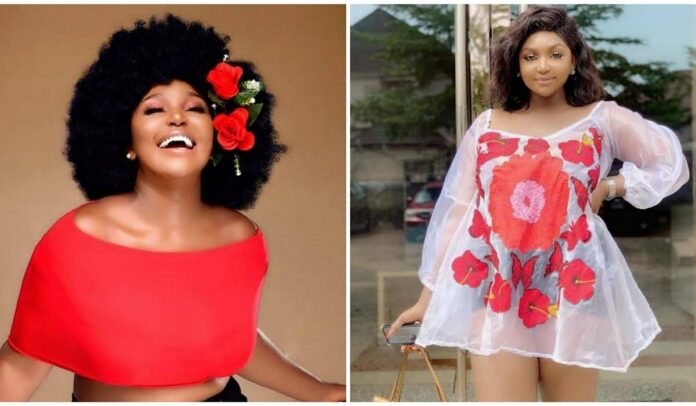 Bernard reportedly died after she slumped in a church.

She was said to have slumped while cleaning the Chapel of St. Leo the Great Catholic Church inside Federal Housing area in Enugu State and was confirmed dead by doctors at the East Side hospital in Enugu. 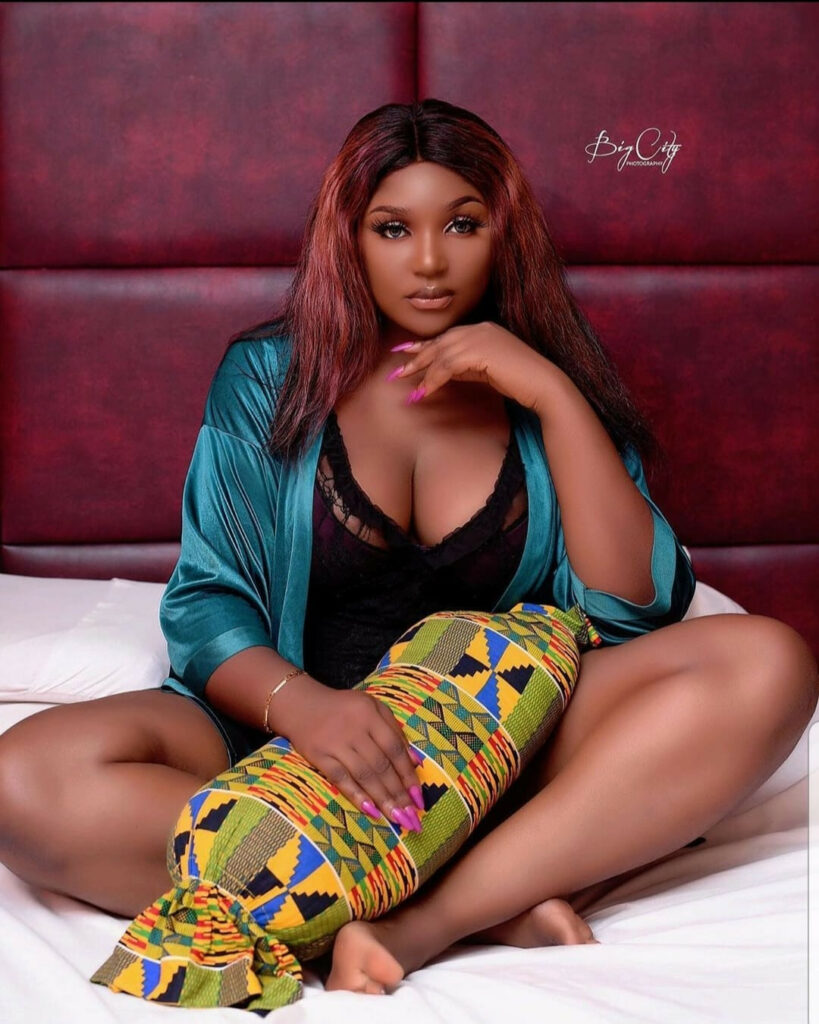 The actress, who is fondly called ‘Choco’, featured in popular movies like: The Big Mama’s Stick, Money fever, The Mad, The Last Manhood, Mad Love, etc

As at the time of filing this report, the cause of her death remains unknown. 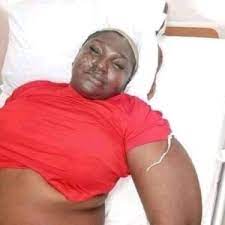 Don’t ever think I’m weak because I choose to ignore –...