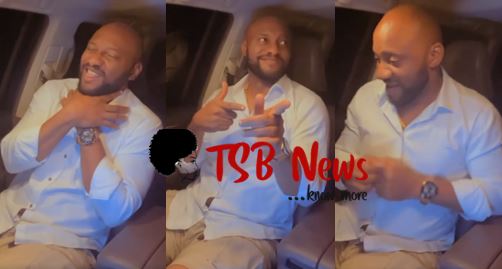 So I fit break internet like this? – Yul Edochie reacts after he got over 60k comments under his second wife post

TSB News reports that Actor Yul Edochie has again reacted to the buzz report of him welcoming another child with his second wife and actress Judy Austin Moghalu, generated online. 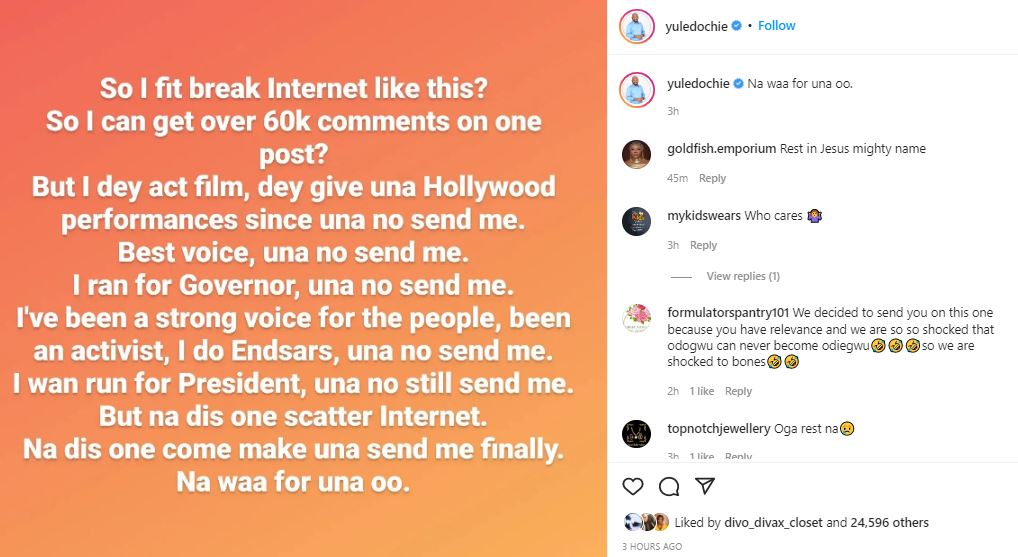 Yul in a post he shared on Instagram, stated that he wasn’t given any attention after acting, contesting for political offices and being an activist, but broke the internet after having a child with his second wife.

He added that this has left him astonished. See his post below

Woman Survives After Being Stabbed Over 7 Times By Armed Robber....