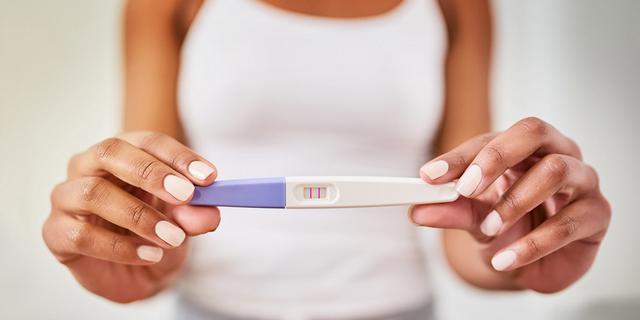 3 ways to avoid a pregnancy scare

Getting pregnant can be a blessing or a scare depending on what you did and what you were expecting.

There are several ways to prevent pregnancy such as rings, birth control pills, and birth control implants but they cause hormonal imbalances because they release certain hormones into a woman’s body.

The best ways are;

Surprise! The best way not to get pregnant is not to have sex. Abstinence involves not having vaginal penetration or sexual activity that makes sperm enter the vulva.

This means intrauterine device. This is a T-Shaped device inserted into your uterus. It prevents pregnancy by changing the way sperm cells move so they cannot get to the eggs. 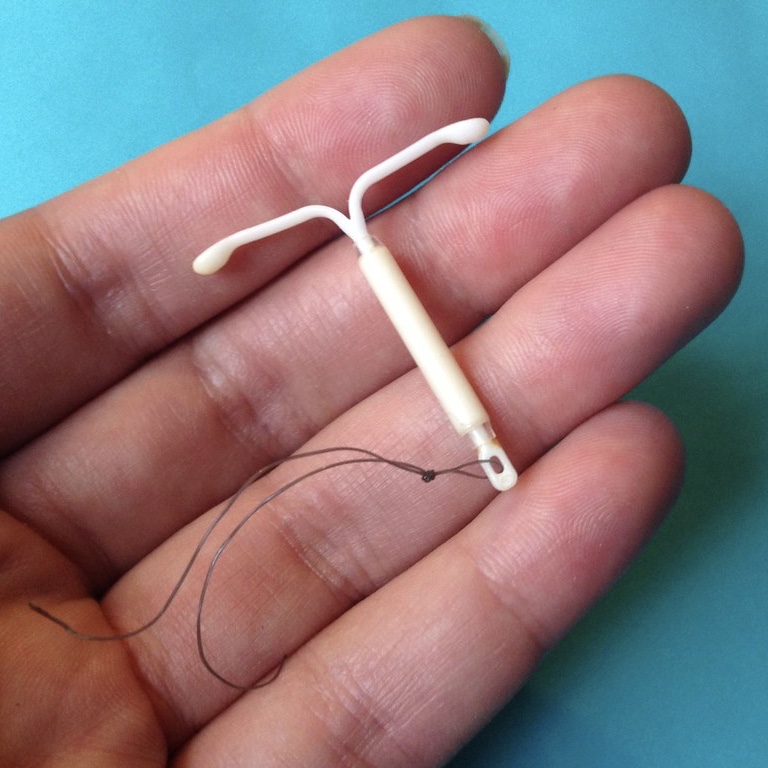 It also has the added advantage of not causing hormonal imbalances, especially the non-hormonal IUD.

You can keep it in for up to 12 years and it is an emergency contraceptive if worn 5 days after unprotected sex.

There is nothing that beats this combination. The great thing about condoms is that it prevents those having extramarital sex and even some married couples from contracting sexually transmitted diseases. 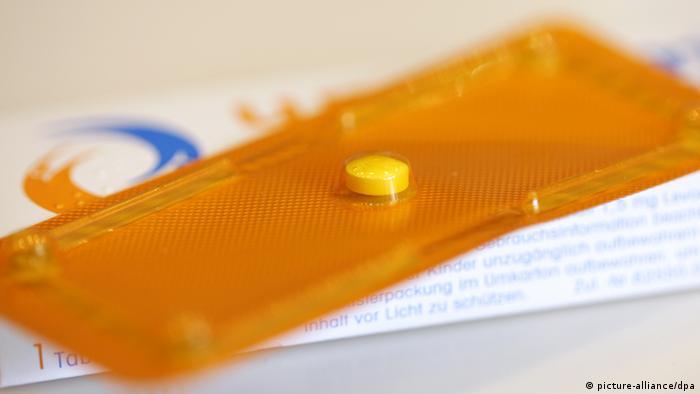 The morning after pill also has a minimal side effect, the major side effect is a heavy menstrual flow. It is also cheap and can be taken immediately after unprotected sex happens or 72 hours after.

Women insist on your partner wearing a condom. It is for the good of both of you.

Withdrawal before ejaculation is unsafe and unreliable. 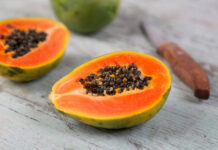 5 signs you are consuming too much salt 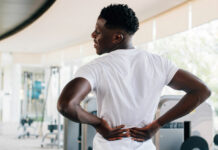 How to prevent and treat Back pain

Five Mistakes That Can Wreck A Healthy Diet