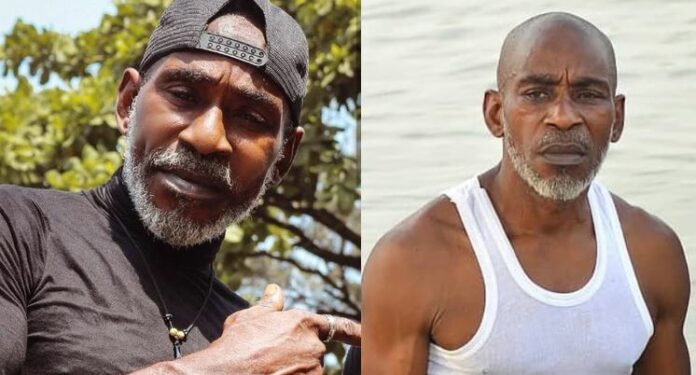 Actor Gbenga Richards Biography – Age, Career, Cause Of Death And Net Worth

Ever since the news of the actor’s death broke, many Nigerians have been searching in the hope to find out more about the actor. Her is what you need to know about the Gebga Richards

Gbenga Richards was reportedly in his 60’s

Gbenga Richards was a Nollywood actor who had an intimidating voice with his exceptional acting skills.

In one of his interviews, the actor said:

“I don’t think there is anything I have done I would single out as my biggest success. All I know is I have done quite a lot, and I have made impressions on the minds of people, and a lot of people still remember me by them. My best is yet to come because I am still under-utilised.” Not much is known about the actors family.

The actor reportedly suffered from various ailments, one was Diabetes. Some of his colleagues rallied round to help him get help while he was sick but unfortunately lost the battle on the 11th of May, 2022.

21-Year-Old Student Commits Suicide After Being Jilted By Lover