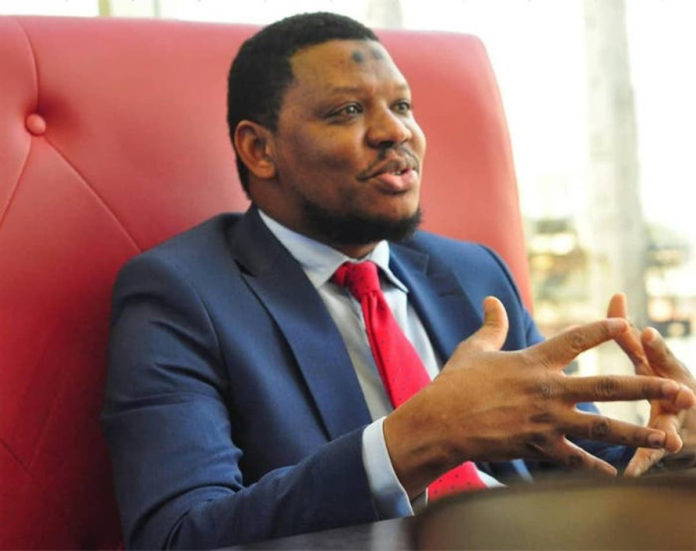 Briefing newsmen on Monday in Abuja, Garba said he withdrew from the race due to the high cost of obtaining APC expression of interest and nomination forms for presidency and the cost of running for political office.

Garba said his decision not to obtain APC presidential form followed due consultation with his campaign team, which, he said, had generated N83.2 million in private and online donations.

He said the fund would be returned to the donors.

Garba also said his next political move would be announced in coming days.

He said, “We believe this action is capable of over financializing our political space, institutionalizing vote-buying, encouraging corruption, and complete obliteration the youth and the poor from participation.

“When we raised this concern on several media for a, the party, however, believed the high cost of form will separate the serious contenders from unserious ones.

“This goes contrary to our belief that you can only separate serious contenders from unserious ones by the competency, capacity, credibility, strength of the programme, workable solutions, and sellable candidate to Nigeria through rapid intraparty debates and other high-level criteria reviews that can ensure we present a better leader for future for Nigeria.

“We further discovered that even if we went ahead to obtain the form, the party has foreclosed the plan for primary election because of the presence of the request for a Letter of Voluntary withdrawal on page 18 of the nomination form.

“I cannot, in all honesty, rally funds from my supporters in the hope that we will be having a primary election, then sign a postdated letter of voluntary withdrawal from the contest.”

He said APC had taken several steps that may likely dent its democratic credentials.

“These steps, if not changed, could reverse the gains we make over time and return us back to centrist, sycophantic, patronage-driven unitary systems, a situation we have to avoid at all costs in the interest of the future of Nigeria,” he said.