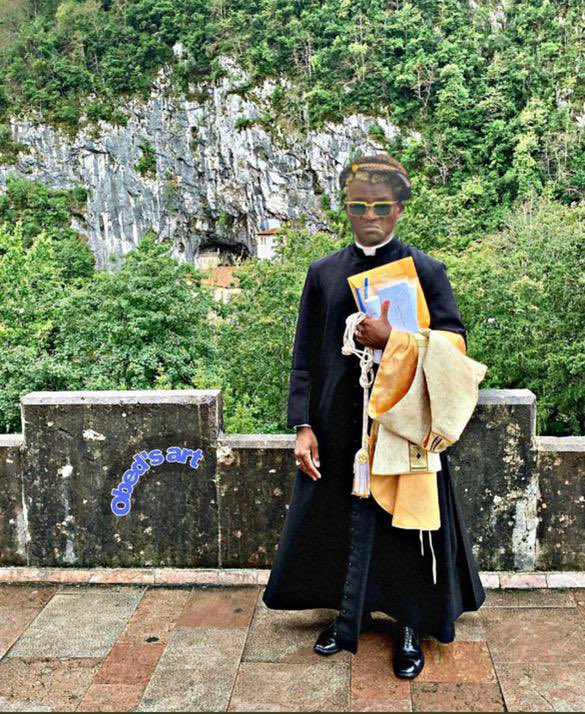 Burna Boy, the Grammy-winning Afrofusion star, has hinted at using an artwork of Portable, the fast-rising singer, for his forthcoming album.

He also said “deep down”, he would love to have the artwork — which appeared to be a photoshopped picture of Portable — as his new album’s cover.

Deep down I really want this to be my album cover. 🥺 Love, Damini. pic.twitter.com/oZNLTUQPGe

It remains to be seen if his tweet is meant to appreciate Portable or a dig at the singer who has enjoyed strange popularity in the past few months.

Sharing Tuface with other women is painful – Annie Idibia