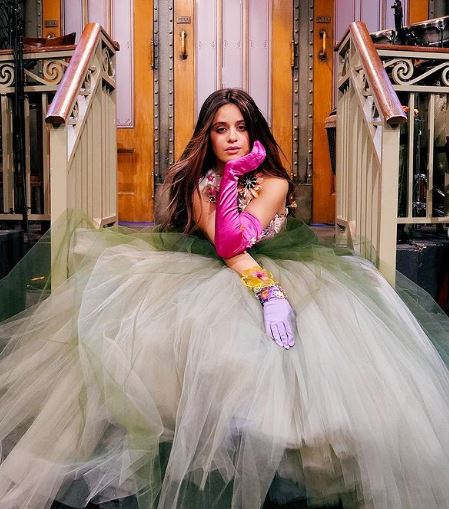 TSB NEWS reports that Cuban-American singer, born in Cojímar, Cuba, performed before the season finale between Real Madrid and Liverpool in Paris.

Camila Cabello has a Cuban mother and a Mexican father. Karla Camila Cabello Estrabao, her real name, was born in Cojímar, a town a few kilometres from Havana.

n 1997. She began her musical career as part of the female group Fifth Harmony who she with until 2015, when she launched her solo career with a duet with her former boyfriend, Shawn Mendes, entitled ‘I Know What You Did Last Summer’. A year later, Camila released her second single ‘Bad Things’ with American rapper Machine Gun Kelly. Her breakout as a singer came in 2017 with the song ‘Havana’ which quickly hit the top spot on the ‘Billboard Hot 100′ in the US and was number one in Canada, Australia and the UK. 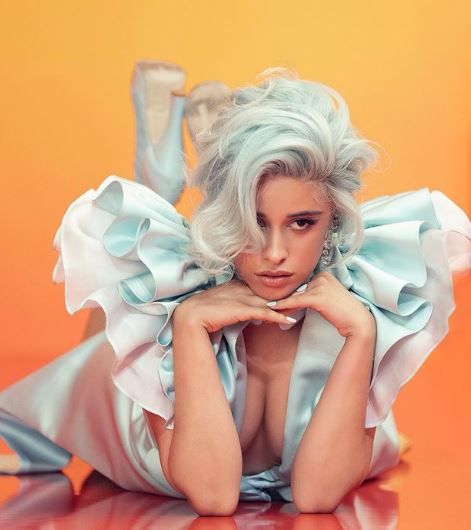 Her first album, entitled ‘Camila’, was released in January 2018 and became a worldwide hit. A pop album influenced by Latin music, it reached the top of the Billboard 200 in the United States and Canada. In 2019, she repeated the experience with Shawn Mendes with the hit ‘Señorita’.

Throughout her career, Camila has received numerous awards and nominations. As a solo artist: a ‘Billboard Music Award’, a ‘Billboard Women in Music’, seven ‘Teen Choice Awards’ and three ‘iHeartRadio Music Video Awards’. In addition, five ‘MTV Europe Music Awards’, two ‘MTV Video Music Awards’, an ‘ARIA Award’ and two ‘Latin Grammys’, among others. In October last year, her song ‘Havana’ was certified diamond by the RIAA, making the singer and songwriter the first Hispanic woman to receive this important distinction.

Camila Cabello was the unfortunate recipient of fury from Liverpool fans before their Champions League final clash against Real Madrid on Saturday evening as UEFA were panned for their dismal ticketing preparations.

Thousands of fans of Jurgen Klopp’s men faced a lengthy wait to get into the Stade de France in Paris, with tear gas being used by security officials and supporters forced to climb ramps due to the amount of time taken to complete security checks.

With kick-off delayed on three occasions past the 8pm schedule, Cabello’s performance before the game was booed by those in the ground in a bid to slam UEFA for their organizational shortcomings before hand.

John Cross of the Daily Mirror wrote: “With so much chaos outside, it rather sums up the utter contempt for fans to press ahead with the opening ceremony. Shameless.”

Carnage before the biggest game of the European football calendar forced UEFA to push the game from an 8pm scheduled start to beyond 8:30pm BST.

Even with that delay, many fans were seen outside the ground with empty seats inside.

Camila Cabello is not just a singer. The Cuban-American has also tried her hand at acting. Her Hollywood film debut came in 2021 when she took on the role of the main character in an updated version of ‘Cinderella’, the famous Disney children’s classic. The film features a star studded cast including Billy Porter, Idina Menzel, Minnie Driver, Nicholas Galitzine and Pierce Brosnan.

Camila Cabello and Shawn Mendes announced their split in November 2021 after two years as a couple. Although at first they chose not to reveal the details of this decision, a few months later, the singer gave an interview on Apple Music 1′s ‘New Music Daily’ programme where she spoke about this issue. “My priorities have fluctuated and my focus has changed throughout my life,” she said.

Cabello’s net worth is reported to stand between $14 million (£11m) and $18 million (£14m), according to Cosmopolitan