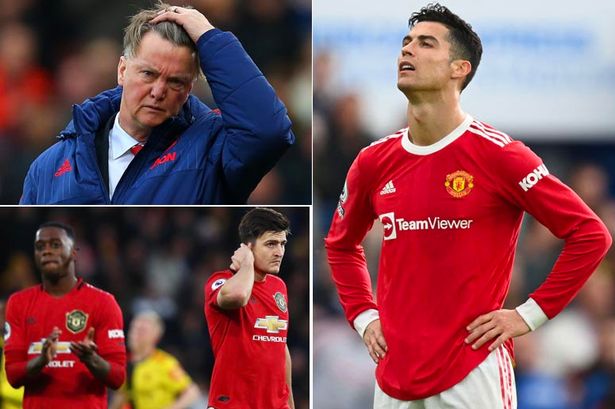 Cristiano Ronaldo and his Manchester United team-mates are set to be hit hard in their pockets due to the team’s failure to qualify for the Champions League.

Some players will reportedly see their weekly salaries drop by up to 25 per cent next season after a deeply disappointing campaign at Old Trafford.

Man United’s humbling 4-0 defeat to Brighton confirmed they are mathematically unable to qualify for Europe’s premier competition and the cost is going to be felt by players such as Ronaldo.

The Portuguese superstar is the highest earner at Old Trafford and across the Premier League, taking home a reported wage packet of around £510,000-a-week.

However, according to The Daily Mail, United included clauses in contracts whereby reductions of a quarter will be made to account for the drop in revenue in the budget for next season.

It could see Ronaldo’s wage drop to as low as £385,000-a-week if he were to have the clause included his contract. And that represents another significant drop on his earnings, as he already took a massive wage cut to seal his return to Old Trafford later, Other top earners at the club include David de Gea and Harry Maguire, who could see their salaries fall dramatically.

United will earn significantly smaller sum of prize money and broadcast revenue if they qualify for the Europa League in comparison to the Champions League. And the effects will be felt even more if they finish in seventh, thus qualifying to play in the Europa Conference League next season rather than the increasingly appealing Europa League.