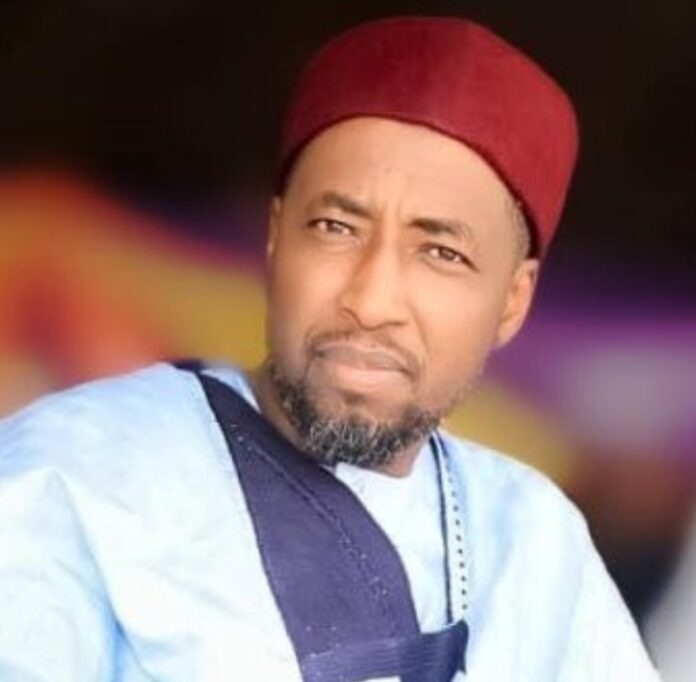 The Imam of the National Mosque Abuja, Professor Ibrahim Maqari, has shared a tweet on how Muslims react to people who cross the redlines of the religion.

He shared the tweet hours after the gruesome murder of 200-level Shehu Shagari College of Education student, Deborah Samuel, who was accused of insulting Prophet Mohammed.

In a post shared on his Twitter handle, Professor Maqari said as Muslims, there are some red lines that must not be crossed and that the dignity of the Prophet is at the forefront of the redlines.

He stated that if the grievances are not properly addressed, then Muslims shouldn’t be criticized for addressing such grievances themselves. Read his post below: 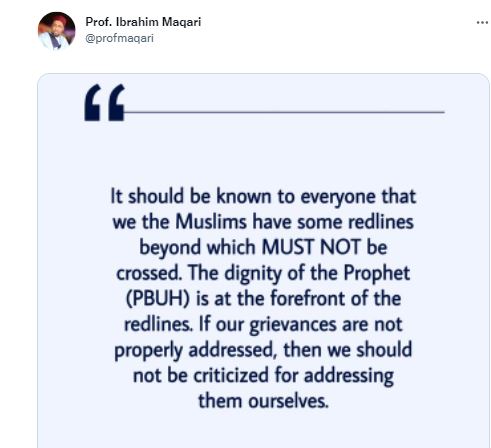