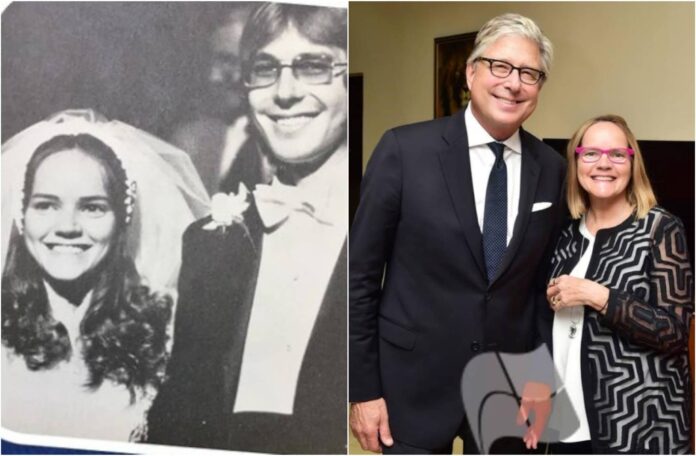 On Thursday, the Pastor shared via his Instagram page that he married his wife shortly after he performed at a concert.

According to him, the concert attendees were invited to stay for the event, and they had approximately 1000 wedding guests who they did not know personally.

Sharing a picture from the wedding, he wrote in the caption, “49 years ago, I married this girl after a concert in Minneapolis, MN. 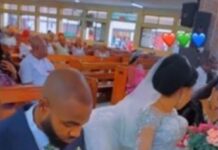 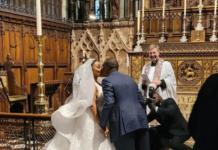 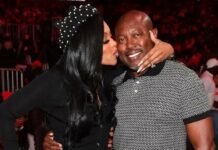