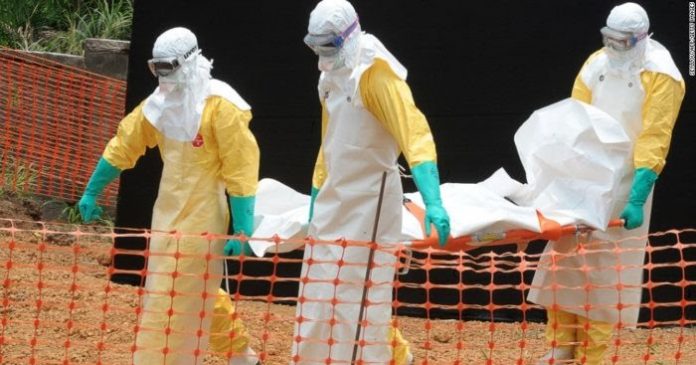 TSB News reports that responders have identified 444 contacts of the confirmed cases and are monitoring their health, the WHO said.

The current outbreak is Congo’s 14th in the history of the hemorrhagic fever. The second victim of the virus died on April 25, after experiencing symptoms for more than a week, the WHO said last week. The victim, a 25-year-old woman, was the first casualty’s sister-in-law.

The first patient began experiencing symptoms on April 5 and sought treatment at a local health facility before being admitted to an Ebola treatment center on April 21 for intensive care, the WHO stated. He died later that day, the organization confirmed.

Many residents of Mbandaka have taken an Ebola vaccine, according to the WHO Regional Director for Africa, Dr. Matshidiso Moeti.

However, people who were vaccinated two years ago when the DRC experienced an outbreak of the virus will be revaccinated, Moeti added.