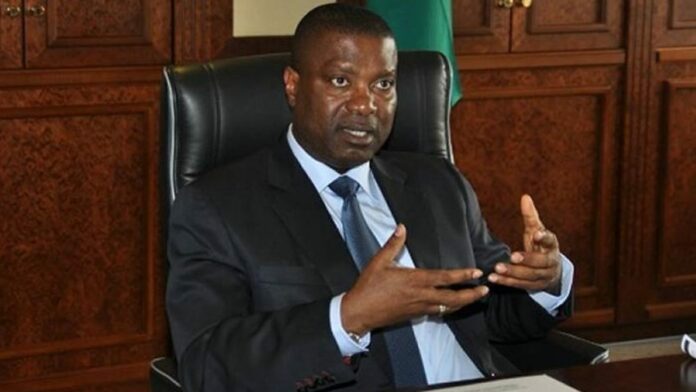 Operatives of the Economic and Financial Crimes Commission (EFCC) on Wednesday arrested the former Managing Director of the Niger Delta Development Commission (NDDC) Nsima Ekere for alleged diversion of funds to the tune of N47 billion through registered contractors of the agency.

This is according to the Commission’s spokesperson Wilson Uwajaren who confirmed it to Channels Television.

The former NDDC boss was the All Progressives Congress (APC) governorship candidate for Akwa Ibom in the 2019 elections. He also lost the People’s Democratic Party (PDP) gubernatorial primary election to Governor Emmanuel Udom in 2015.

Every Kobo Must Be Recovered

His arrest is the latest scandal to have been linked to the NDDC after President Muhammadu Buhari ordered a forensic audit of the agency in 2019.

The audit, which is being reviewed, covered the operations of the organisation from 2001 to 2019.