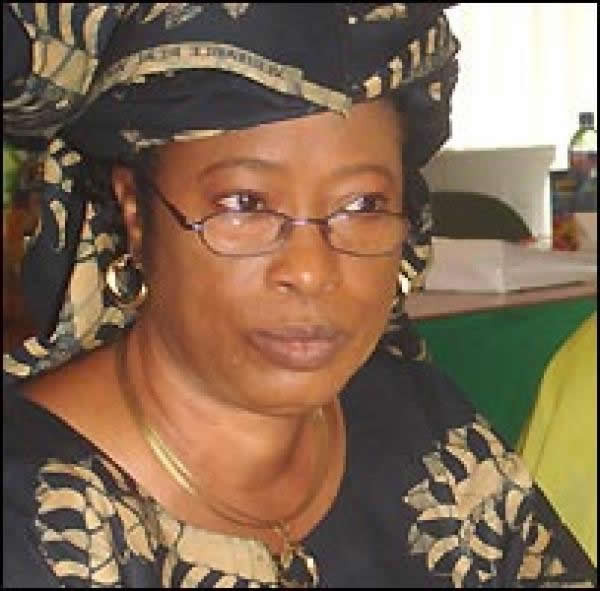 Former speaker of house of representatives, Patricia Etteh arrested by EFCC for fraud

Former Speaker of the House of Representatives, Patricia Etteh has been arrested by the Economic and Financial Crimes Commission.

Etteh who is the only woman in the country’s history to have been elected Speaker, was arrested over allegation of fraud involving a Niger Delta Development Commission (NDDC) contract.

She was arrested on Tuesday May 17, by the anti-graft agency in Abuja for questioning.

Etteh was elected Speaker in 2007 but resigned only after a few months amid allegations of financial misappropriation.

Father Chained His Two Children For 6 Months After They Were...