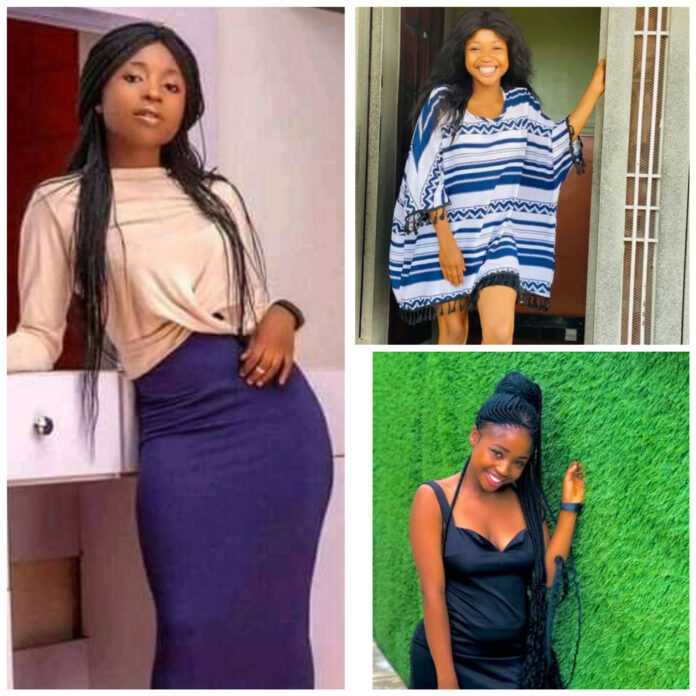 TSB News reports that a young lady identified as Francisca Choji has been found dead in Jos, the Plateau State capital.

The corpse of the young woman said to be in her early 20s, was found dumped at Rayfield Resort area of Jos South on Sunday night, May 1.

Ms Choji described herself as a “dancer, model, singer, and actress” in her Facebook bio.

Details of the incident are still sketchy at the time of filing this report, however, we gathered that the deceased was a resident of Cabon, Gada Biyu in Plateau State.

The incident happened few months after the murder of two young women, Plangnan Solomon and Jennifer Anthony, a 300 level student of the University of Jos, UNIJOS. 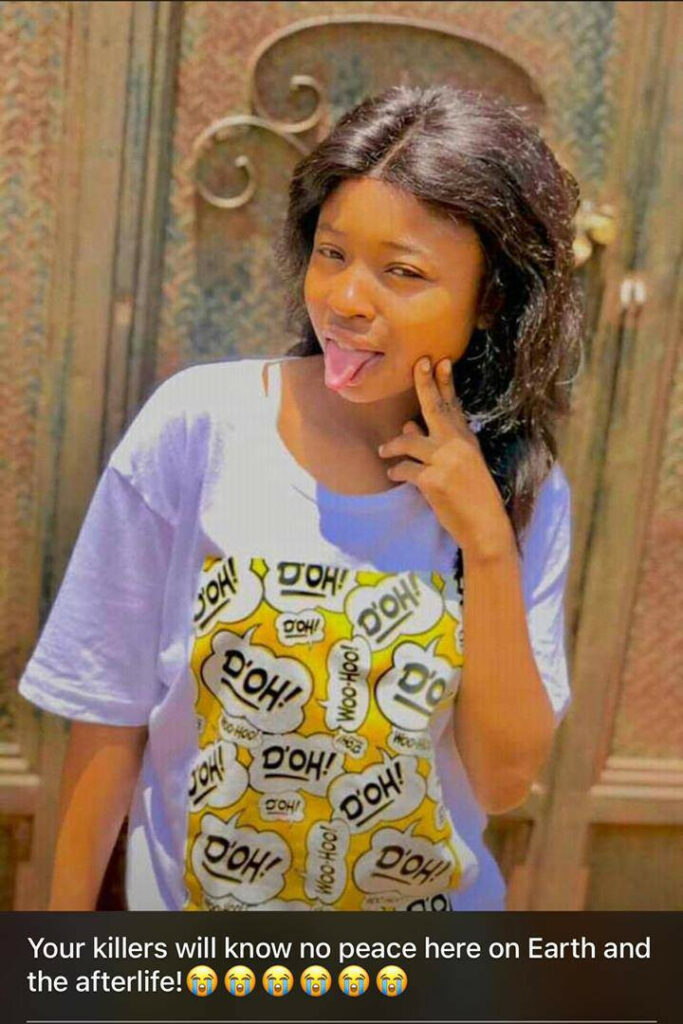 Meanwhile, friends of the deceased have taken to social media to mourn her. One Kenny Joy, wrote:

“If we had the courage to question God we will ask him just one word which is”why”but it is not in our place to do so, he knows all that, I still can’t live with this but then I have no choose, we miss and will always miss you rest on and let you cold body fight for your death if truly, your life was taken my man.  And if not then it’s a rest in peace and God have mercy on your beloved soul Doris mafeng, choji (Francisca)  Good night mummy.”