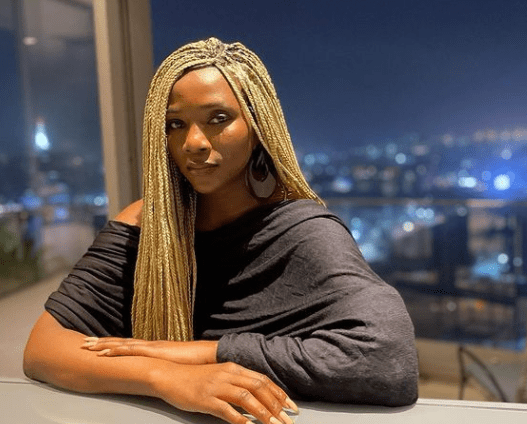 Genevieve Nnaji deletes all photos from her Instagram page

Nollywood screen goddess Genevieve Nnaji has deleted all the photos on her Instagram page.

The disappearance of the movie star’s photos became noticeable on Monday, May 9, 2022.

Nnaji’s latest move may have left her over eight million followers on Instagram worried.

Prior to deleting her photos on IG, the award-winning actress had unfollowed everyone on the social media app. 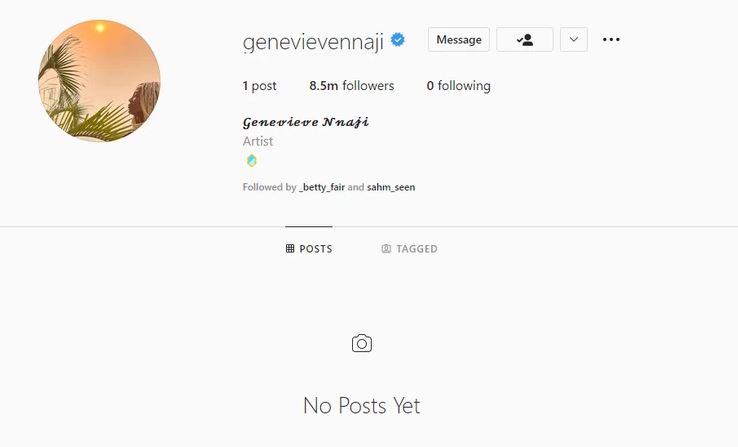 For many, this may be worrisome as she had, in March 2022, shared a post on Instagram that raised eyebrows.

She also shared a Muslim prayer mat and the Quran, then quoted a text from the Quran.

It didn’t end there as text from the Quran is then shared in the video.

“Every soul will taste death. Pray before you are prayed upon.” 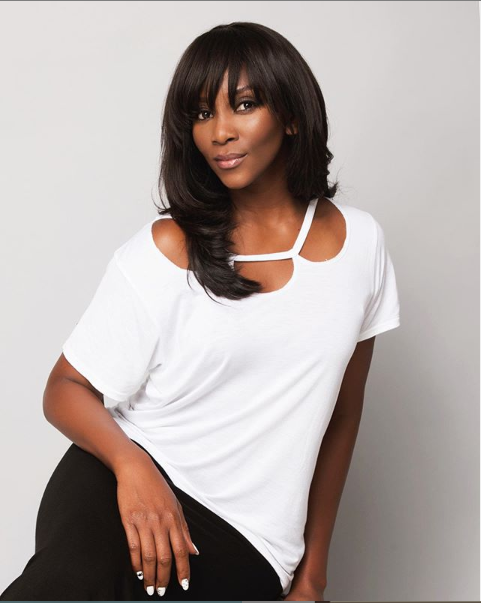 “Mental health is more spiritual than it is physical. Rededicate your life to the God you serve. Get rebaptised.”

Nnaji is an actress to be reckoned with in the African movie industry.

Born on May 3, 1979, the delectable actress is also a producer and director.

She won the Africa Movie Academy Award for Best Actress in a Leading Role in 2005, making her the first actor to win the award.

A few years later, in 2011, to be precise, she was honoured as a Member of the Order of the Federal Republic by the Nigerian government for her contributions to Nollywood.