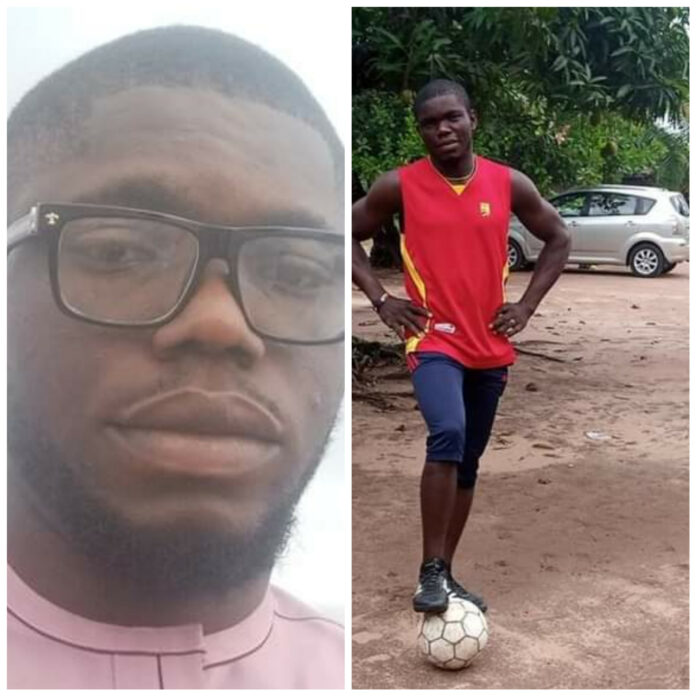 The latest development is coming few days after gunmen killed five people at a beer parlour in Osumenyi, Nnewi South.

The brothers identified as Godwin Ikechukwu Modobi and Nnajiofor Modobi, of the same parents, were killed in Ukpor, the Headquarters of Nnewi South on Monday, May 2.

Two others were murdered along Udorji Road, beside St. Mary’s Church, Ozubulu, in Ekwusigo on Monday May 2.

It was gathered that the gunmen first killed Nnajiofor right in their house when they invaded their home in the wee hours of Monday, after which they blindfolded and abducted Godwin, whom they also eventually killed close to Utuh Junction and dumped his corpse in the middle of the road.

Trending videos from the scenes of the incident shows the corpse lying at the centre of the deserted expressway.

Bullets were also sighted close to the bloodied corpse, with bullet wounds on his chest and other parts of the body. 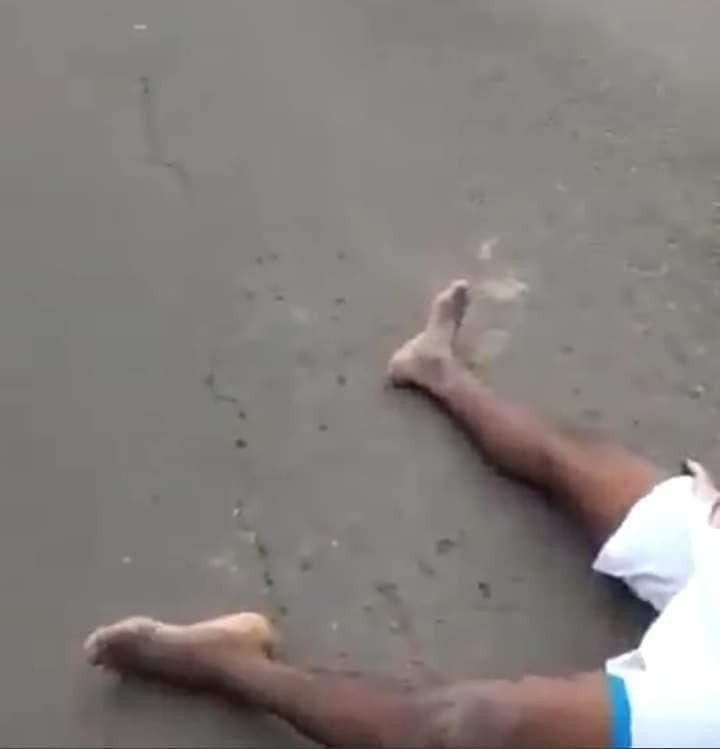 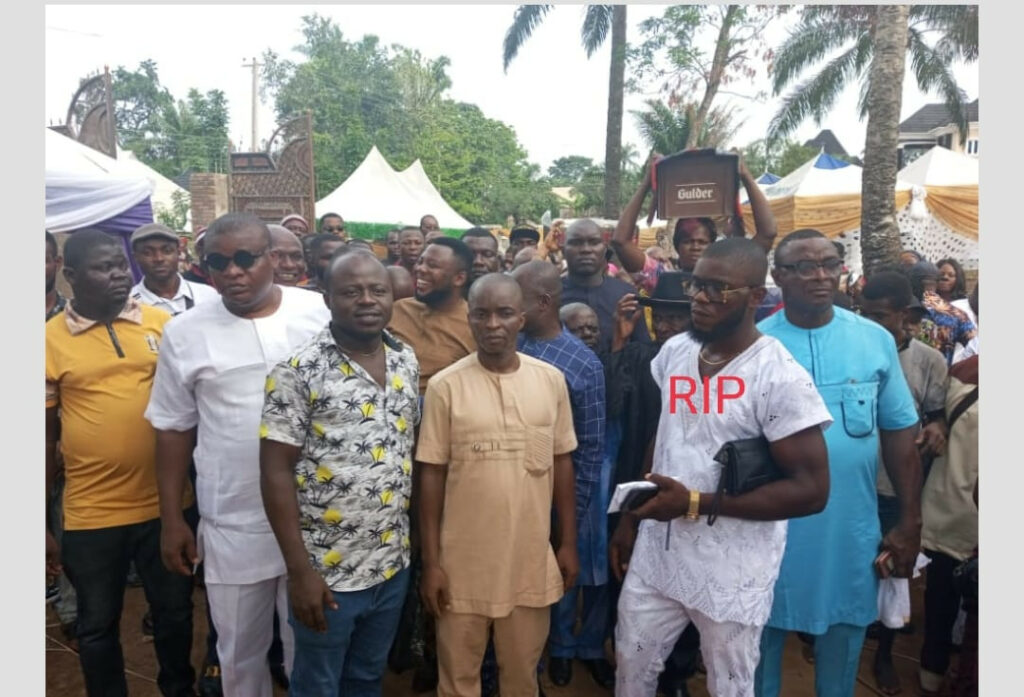 Nigerians Take Over The Streets Of New York To Celebrate Independence....