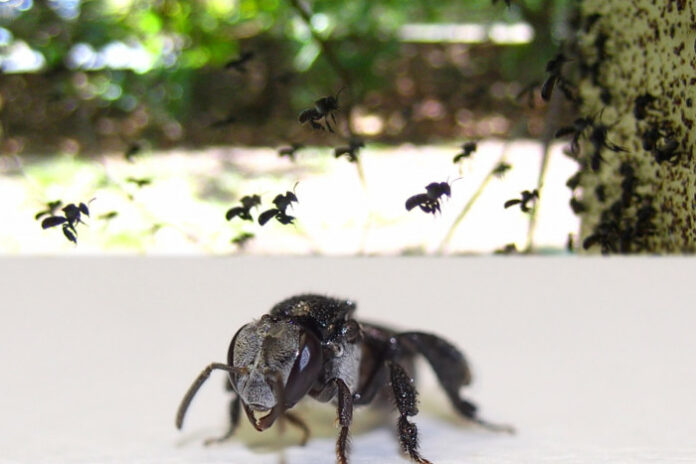 A pupil of Yanoko Nomadic Primary school in Tofa local government area of Kano State, has reportedly been stung to death by bees.

Sanusi Dawakintofa, uncle of the man identified as Ismail Hussaini, told Premium Times that his nephew could not outrun the attacking bees because he had a broken limb caused by sickle cell anaemia.

Village head of the town Habibu Bello (Sarkin Fulanin Yanoko) who also confirmed the incident, said late Hussaini was rushed to Tofa General Hospital where he died in the afternoon.