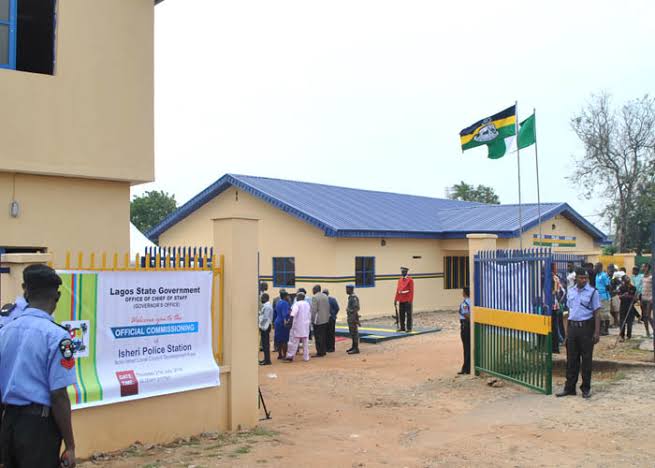 How Businessman, Lawrence Olorungbon, wife, 3 children found dead inside their apartment in Lagos

A businessman identified as Lawrence Olorungbon, his wife, and three children have been found dead in their apartment in Apapa area of Lagos.

The state Criminal Investigation Department, Yaba, has begun an investigation as to unravel the circumstances surrounding the tragic incident and the cause of death of the victims.

The deceased and his family were found dead after his secretary who couldn’t reach him on the phone, visited his home to ascertain why he was incommunicado. She knocked severally on the door but there was no response. The secretary said an offensive odour pervaded the air and that there were flies buzzing around. She immediately alerted policemen at the Apapa division who visited the scene and forced the entrance door open, to behold the bodies in their decomposing state.

Confirming the incident to newsmen, the spokesperson of the state police command, SP Benjamin Hundeyin, said an autopsy is being conducted to ascertain the cause of death.

15-year-old Boy shows off gun before accidentally killing friend, 17 and...