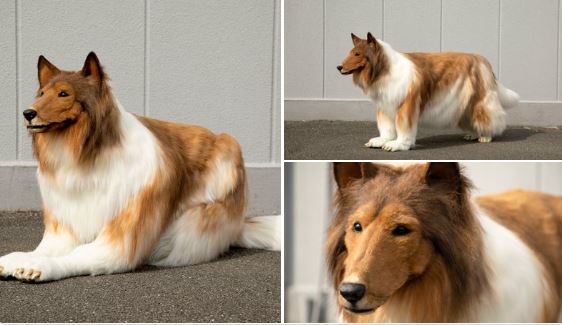 How Japanese man Toko spent over £12,000 to become a dog (Photos/Video)

The Japanese man who goes by Toko transformed himself into a collie with the help of bespoke costume makers.

He received his dog costume last month and has been sharing videos of himself performing tricks such as fetch and playing ping pong with his paw. 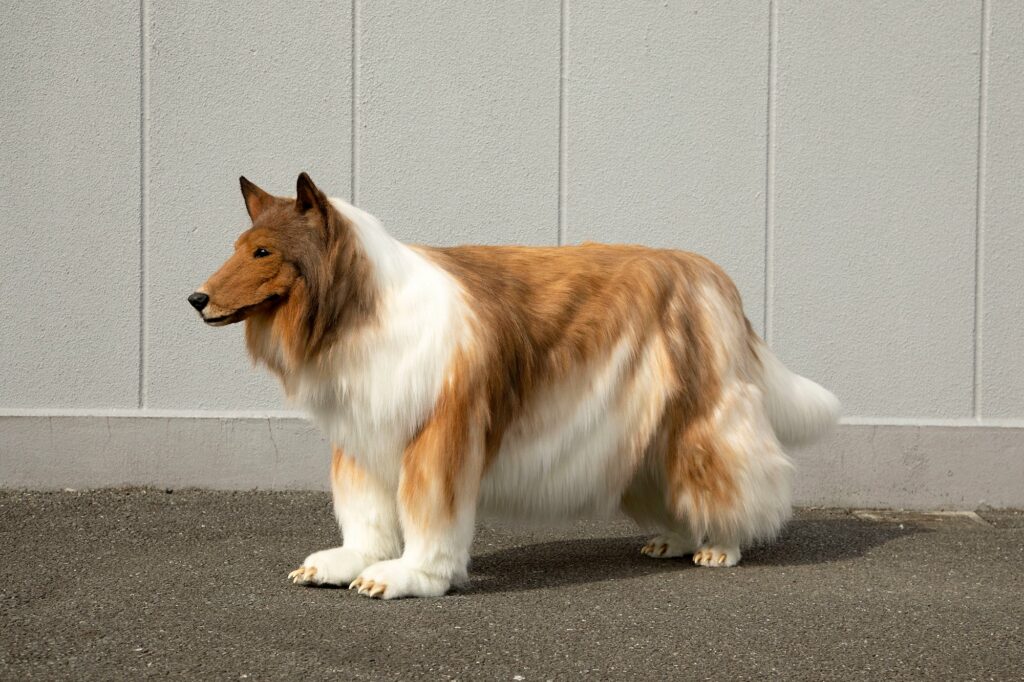 His videos also show him rolling over on command like a dog.

In one of his first clips, he explains via a clipboard: “I became a rough collie because I wanted to be an animal. From now on I’m thinking of uploading videos at my own pace.

According to Japanese media, Toko ordered the “quadsuit” for £12,500 (2 million Yen) from Zeppet which makes sculptures for movies, TV shows. 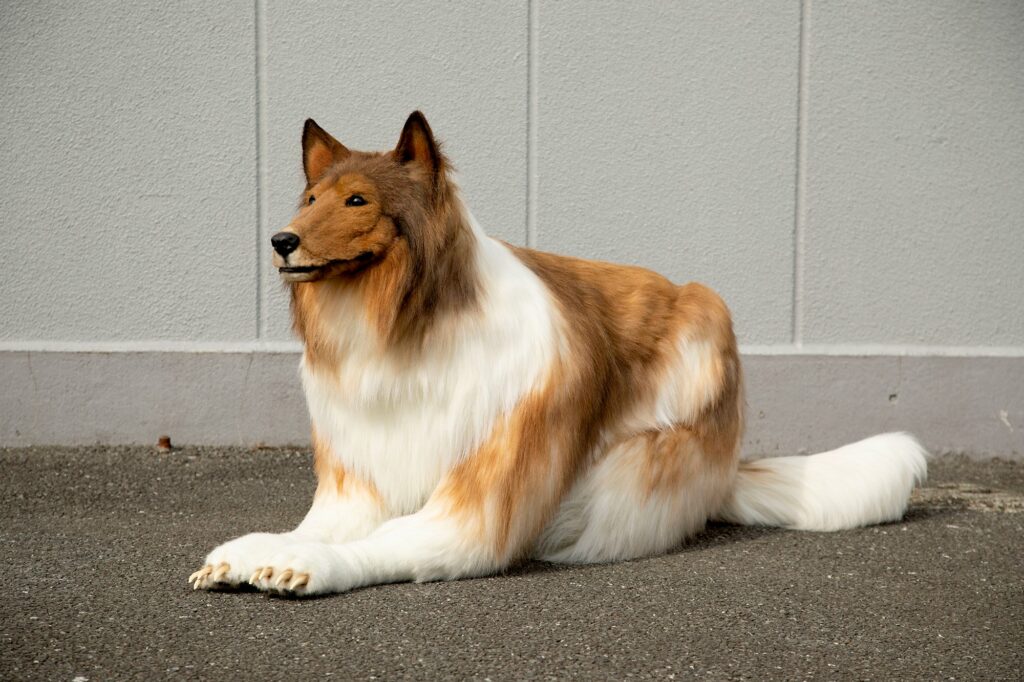 His videos have generated mixed reactions.

While many hailed him for living out his dream as a dog, others called him creepy.

“What a weird way to spend money! looks so real, like a beautiful collie dog, very original! Greetings,” someone commented.

“This is so creepy,” another said.

The interviewer even asked him whether he could move his limbs freely, to which he responded, “There are restrictions, but you can move it. However, if you move it too much, it will not look like a dog.”

Toko even has his own YouTube channel where in one video he can be seen asking viewers for “requests for the video you would like to see.” It is very difficult to locate a picture of Toko, outside of him in this dog costume.