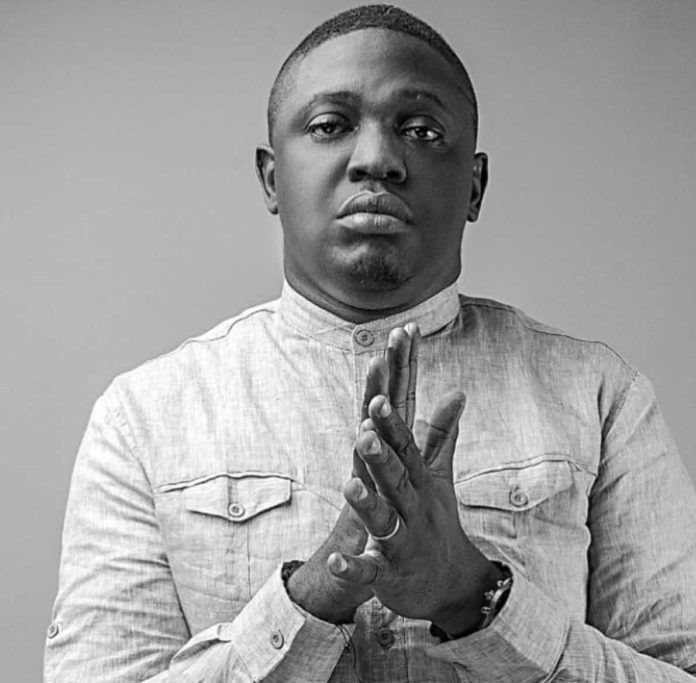 Nigerian rapper and actor, Tobechukwu Ejiofor, popularly known as Illbliss, has opened up on his battle with childlessness for eight years.

The actor, known for his role as Odogwu Malay in ‘King of Boys’, stated that the eight-year period felt incomplete for himself and his wife, Munachiso.

He disclosed this when speaking with media personality, Chude Jideonwo, who shared a clip of the interview on Sunday.

Affirming that he had to wait for eight years before welcoming his first daughter, Sochikaima, the rapper described that period as “incomplete”

It was incomplete. This is why you must marry your friend. My wife’s name is Munachiso and it means I work with God and my God is always by my side.

“It was a long wait. I got married in 2009 and I knew I was doing the honorable thing. The plan was to get married, raise a family promptly and take care of all of them.

So the first year came, second year, third year, fourth year, fifth year. Some of the friends that I was part of their groomsmen or we did collectible groomsmen had gotten married, their kids had come.

“Even the guys that were groomsmen for my own wedding had gotten married and kids were popping up from all around us.

Illbliss noted that people tried to make him and his wife anxious by trying to introduce them to preachers.

But according to him, he and his wife decided to stay with God and later thought of adopting a child.

He said, “We were happy. We weren’t even saying our rosary let alone having to run around for things but we stayed with God.

” I’ll be honest with you, at some point, we decided to adopt. We said we would take somebody’s child and raise at least show them so much love and as soon as we had spoken about that, wifey took in like two months after then.”

The rapper noted that he and his wife were so excited when the doctor broke the news of pregnancy to them.

Then our daughter came and we called her Sochikaima which means it’s only our God that we know. God did it for us,” the actor said.