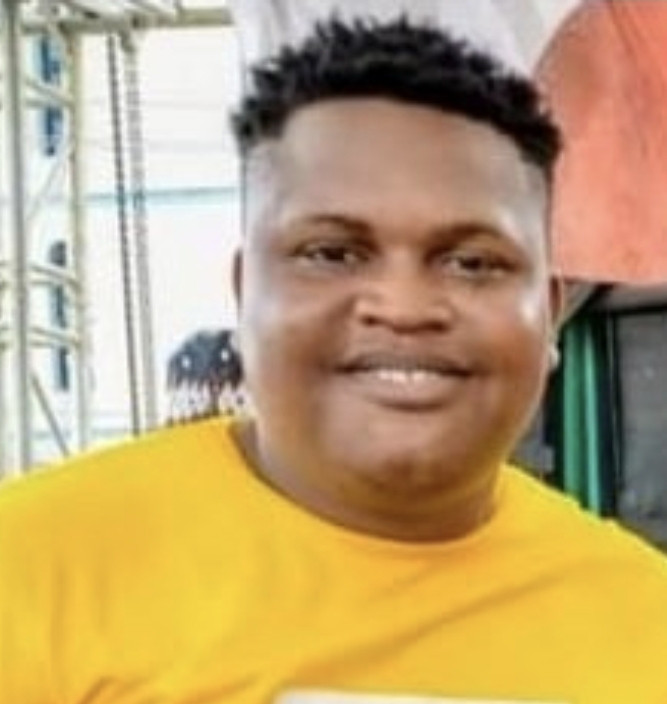 Gunmen suspected to be cultists have killed an area boy popularly known as Wale Matasaka in Abeokuta, Ogun State.

According to Vanguard, Wale was butchered in front of a popular lounge at Quarry road on Sunday night, May 22.

It was gathered that Matasaka was a suspected member of a cult, fuelling speculations that his killing might be revenge for murder of Tommy, another popular area boy alleged to be a former leader of a rival cult group.

A source told Vanguard that the victim was sighted by his killers at the gate of the popular lounge and was shot repeatedly.

“After the victim fell down, the killers went further to butcher him before fleeing the scene,” the source said. 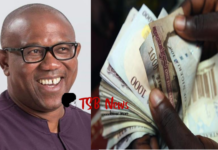