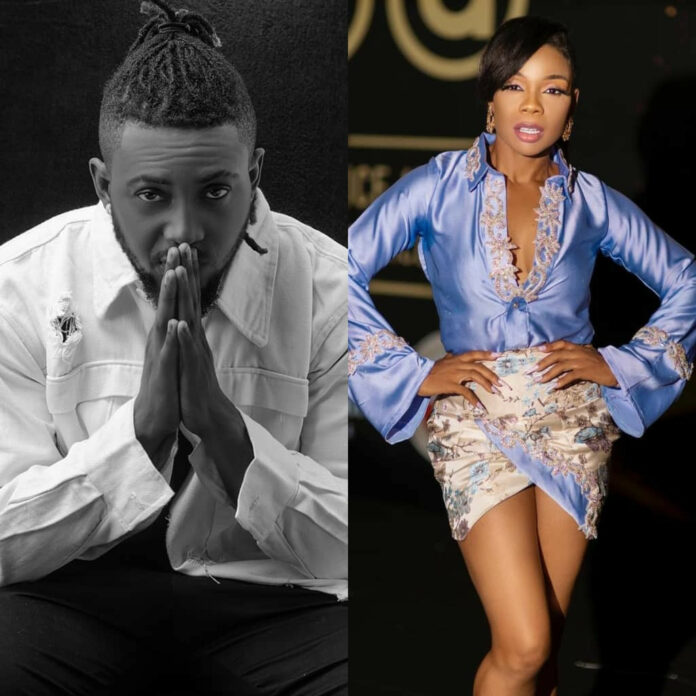 Joseph Ameh, the ex-husband of Nigerian choreographer Kaffy, has denied the infidelity allegations levelled against him by the dancer.

In a post shared via his social media page, the drummer revealed that even though he messed up in their marriage, he never cheated on the dancer instructor.

“I will make this as brief as possible. I made a lot of mistakes in life and in marriage, I take full responsibility for all my foolishness with absolutely no excuses. However, I never slept with your best friend or close pals,” he wrote.

“Neither have I been violent towards you, contrary to the narratives flying around about me. Anyway, it has been a year since the marriage ended. I have tried to move and I do also advise you to do the same.” 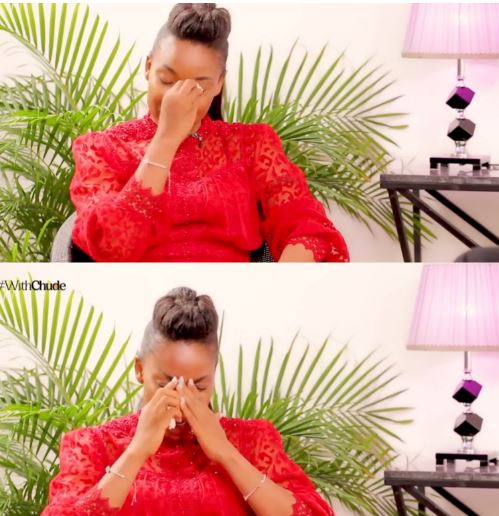 It would be recalled that the celebrity dance instructor had revealed during an interview that Ameh slept with her best friend.

“If I had known I won’t have jumped into that fire, I thought he was just sleeping with strangers but I found out he was sleeping with my best friends, people I knew…I was thinking at the beginning that I had found someone to completely make me happy but that was selfish thinking, no human being should be your source of happiness,” she said.

It would be recalled that in January, the mother of two officially revealed that her marriage to Ameh was over.

“I have always wanted to see the best vision of my ex and even taking the chance of breaking this marriage was also to see that we both grew into what we really really are supposed to be,” she said.

There had been reports in 2021 that the dancer’s marriage to Ameh had crashed.

Kaffy and Ameh got married in 2012. They have two children together.