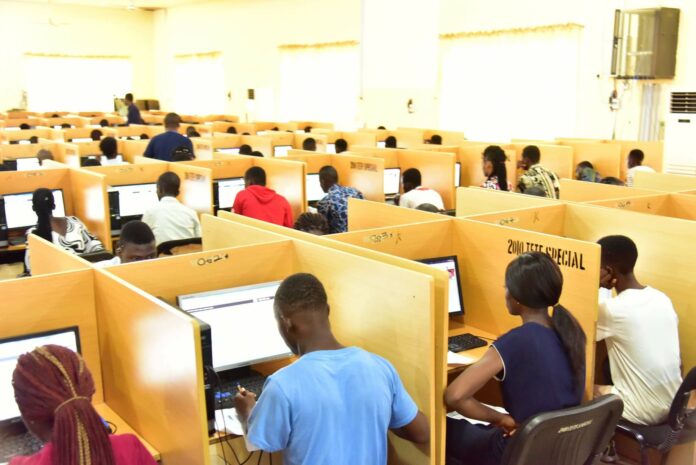 TSB NEWS reports that The Joint Admissions and Matriculation Board (JAMB) says it would further screen 27,105 results of candidates who sat for its 2022 Unified Tertiary Matriculation Examination (UTME).

According to NAN, the board on Monday also revealed that 1,761,338 candidates registered for the exercise.

It, however, said that 69 results have so far been withheld and 27,105 were undergoing further screening, while 1,783 candidates who experienced biometric challenges were being investigated, to ascertain their claims.

The board also said it administered the 2022 UTME for foreign candidates on May 28, adding that the exercise took place in five out of its nine foreign centres and was a complete success.