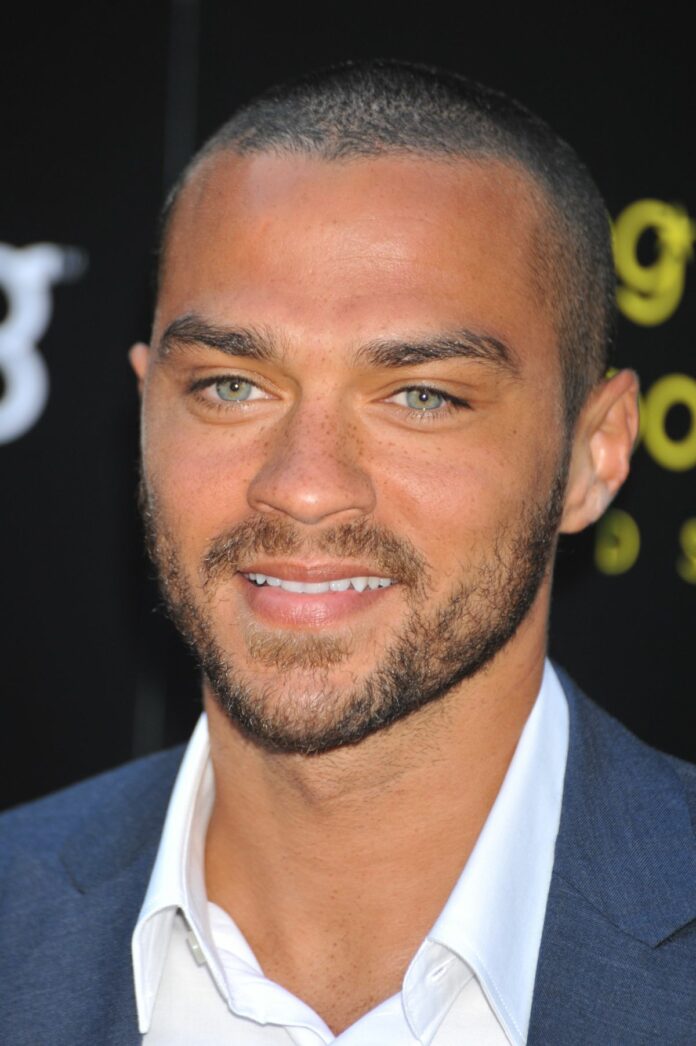 Many fans woke up to leaked images of a naked US actor Jesse Williams and were left impressed by how well-endowed he is.

It’s no secret that Williams is a gorgeous man to look at, his eyes will have you daydreaming and he also has a taut body to match.

An audience member at the Broadway show “Take Me Out” decided to break the rules and bless the internet with some naughty footage that we didn’t know we needed to see.

@sameolegal said: “Whoever took one for the team and snuck camera to broadway to give us these Jesse Williams videos, thanks”.

Whoever took one for the team and snuck camera to broadway to give us these Jesse Williams videos, thanks pic.twitter.com/T4z3caBloe

Phones are meant to be placed in Yondr cases and locked away until the end of the show.

According to 2nd Stage Theatre’s website, the show is a phone-free environment, “out of respect and support for our actors”.

The New York Post, has reported that the full-frontal footage is from a shower scene during the play, “which tells the story of a gay professional baseball player dealing with coming out to his teammates and in the press.”

Williams is not the only actor in the production that goes commando, actor Patrick J. Adams also stars in the two hour, 15 minute play.
The actor has not commented on him trending across social media for his goods, but has instead been celebrating his Tony nomination for Best Performance by a featured actor in a play.

He may be mum, but social media users have had plenty to say, here are some reactions below:

If I buy this ticket to see Jesse Williams on Broadway and the understudy there that night … pic.twitter.com/Pu3igWsmRk

Jesse Williams I seen that video and all I can say is pic.twitter.com/XV6RT12Q7V