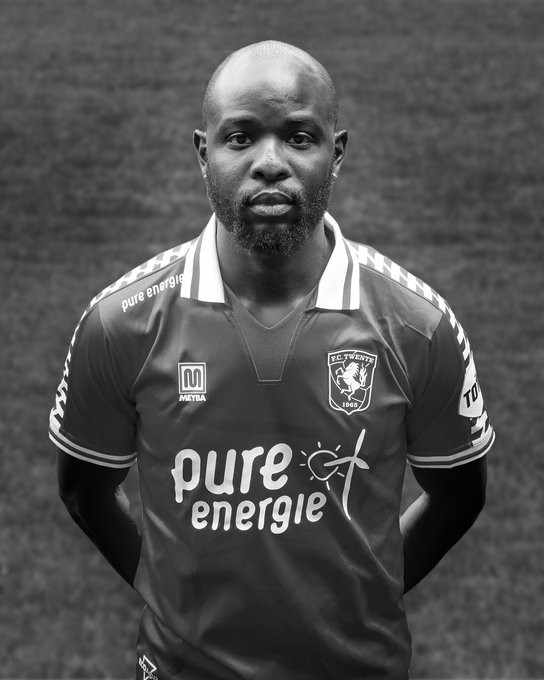 Jody Lukoki Biography – Age, Career, Cause Of Death And Net Worth

Jody Lukoki was known professionally as “The Son of the Wind”, was a renowned Congolese professional footballer. He played as a winger for both FC Twente and the DR Congo national team.

Jody Lukoki was born in Zaire but moved to the Netherlands at a tender age due to the First Congo War, together with his parents as well as his twin brother, Madjer Lukoki, who also plays for NAC Breda. When he was growing up in Amsterdam, he became a member of the local club VVA/Spartan at 10.

Jody Lukoki had represented the Netherlands at several youth levels

He was placed third with the U-19 team during the Festival International ‘Espoirs’ 2012 in Toulon, France.

He had a dual between the Netherlands and DR Congo. His first call for the DR Congo team came on March 19, 2015, for the match against Iraq and where he earned his first cap in that game.

The 29-year-old, Jody Lukoki, who was making progress from a cruciate ligament injury, died on Monday, May 9, 2022.

Tsbnews reports that the ex-Ajax winger’s cause of death is yet to be stated following his shocking demise.

Omeruo Makes First Start For Leganes In Away Draw Vs Valencia