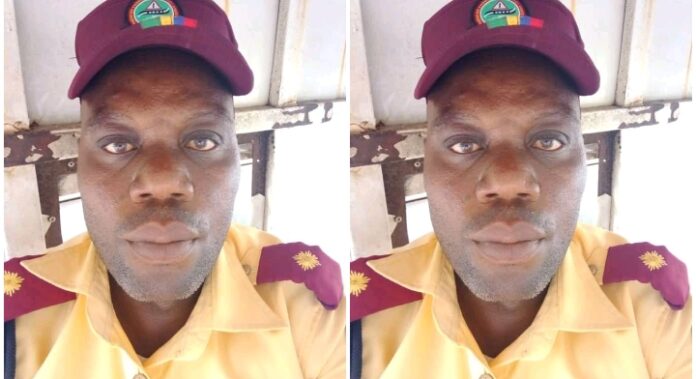 LASTMA officer slumps and dies on duty in Ojota

Tragedy struck in the early hours on Thursday, when one of the officers of Lagos State Traffic Management Authority, LASTMA, suddenly slumped and died in the process while on duty at Ojota post, Lagos.

According to an eyewitness, Mr Ibrahim Ajao, the tragic incident which occurred at about 7.30 am attracted the attention of passers-by and sympathisers who tried to save the life of officer but applying first aid to no avail.

The identity of the deceased officer , a middle-age man, could not be ascertained as of press time.

The immediate and remote cause of death was also not known.

Meanwhile a senior LASTMA officer who confirmed the death on condition of anonymity, said the body has been deposited at the Lagos State University Teaching Hospital LASUTH, Ikeja.

Oprah Winfrey’s Message To Messi On How He Can Win The...