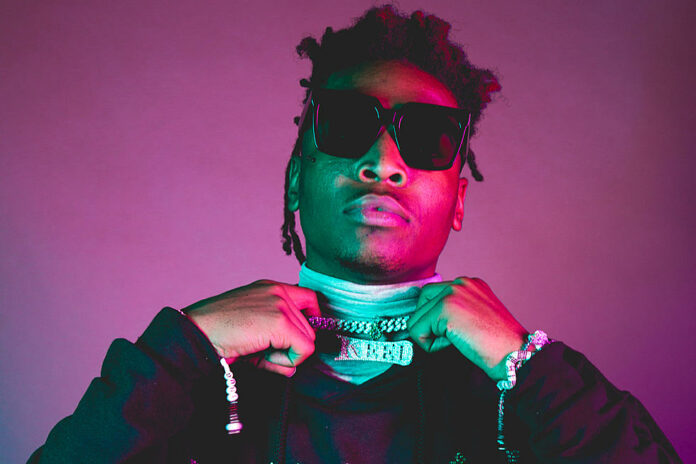 Lil Keed Biography – Age, Career, Cause Of Death And Net Worth

Keed stayed close to a studio, which caused him to develop an interest in music. He would record music every day with his younger brother Semaia Render. They would post songs online and trend throughout the region, this was in the year 2017.

The year 2018 was a turning year for Lil Keed as he released a single Slatt Rock which featured Paper Lovee and then his mixtape Trapped on Cleveland 2.

He alongside his young brother Lil Gotit was featured on Lil Uzi Vert’s song Heavy Metal. He released another mixtape titled Keed Talk To ‘Em, which featured the single Nameless which is his highest streamed video on Youtube currently.

He was nominated for the 10th spot on the XXL Freshmen cover. His debut album titled Long Live Mexico was released in the year 2019. It featured the likes of Lil Uzi Vert, Young Thug, YNW Melly, Roddy Ricch and Gunna.

The album peaked at number 26 on the Billboard 200 and also number 11 on the Hot Rap Albums Chart. It is the highest-charting project of his career.

He was featured in artist Future’s Undefeated single on the 23rd of July, 2019. He released his second studio album titled Trapped On Cleveland 3 on the 11th of January, 2020.

Keed has been compared to Young Thug as both rappers grew on Cleveland Avenue. Keed himself has indicated that he was inspired listening to music from Young Thug, Big Bank Black, Chingy and Peewee Longway.

Lil Keed cause of death has not been official revealed yet.

He has an estimated net worth of $1.5million dollars.

Check out his latest song below: 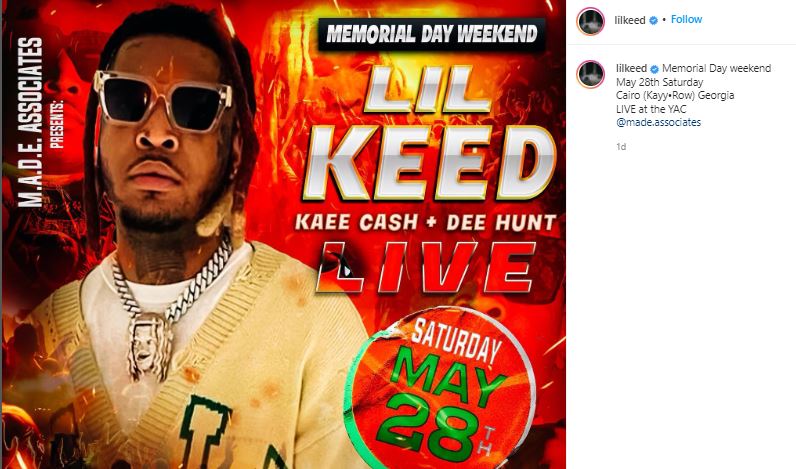