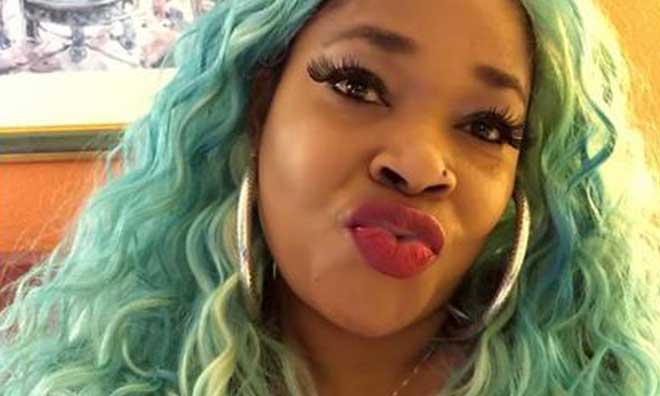 Marriage is worthless and men are not clean, says Afro Candy

Speaking in an exclusive interview with Vanguard entertainment journalist, Benjamin Njoku, in an Instagram live interview, the model said it’s not all about getting married.

She said: “In the night when men sleep, they will just be snoring and gasping.

“I am not relocating home to find a husband. There are husbands all around the world.

“It’s not all about just getting married. To me marriage is worthless.

“Am sorry to say, I don’t need anybody in my space.

“First of all, I am used to sleeping alone in my bed. I don’t want no man in my bed anymore.

“It’s kind of makes it like someone is trying to choke me. I need my space, I don’t want nobody choking my life.

“I don’t want nobody occupying my bathroom when I want to go in there. Besides I am beginning to think men are not really clean.

“They gonna blow there nose in the sink and probably not wash it.

“They will pee in the bathroom and maybe pee will touch the this thing, they might not wipe it off.

“When they shave and maybe those small tiny things will be on the…, men, it’s too much.

“And when you want to sleep they will just be there, snoring and gasping.”