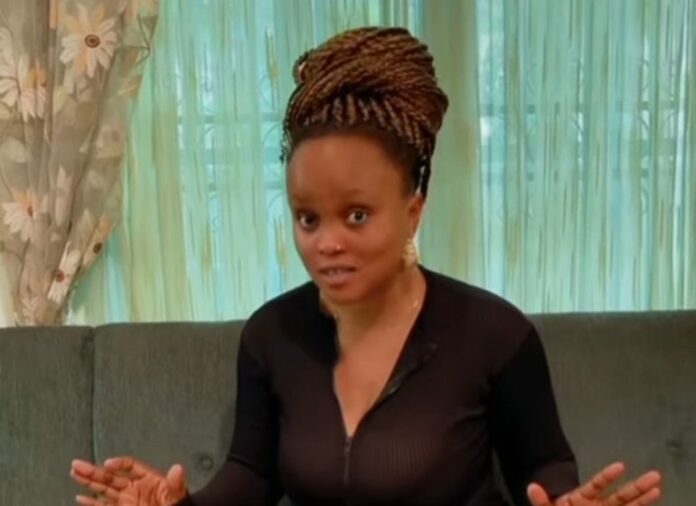 TSB NEWS reports that Maureen Esisi, the ex-wife of Blossom Chukwujekwu, the Nollywood actor, has reacted to his new marriage.

Chukwujekwu had his traditional wedding to Ehinome Akhuemokhan, his Edo bride, in Benin city on Friday.

The wedding, which comes about three years after his split from Esisi, has continued to elicit mixed reactions.

Some users had wondered why the actor left the fashionista, arguing that she is “more beautiful than his new wife.”

“Men left a hot thing like you for that… Lol,” a user had written, to which Esisi replied with laughter.