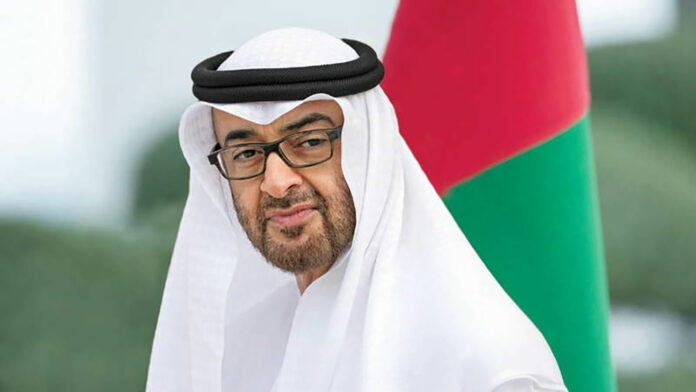 TSB NEWS reports that the federal supreme council of the United Arab Emirates (UAE) has unanimously elected Sheikh Mohamed bin Zayed Al Nahyan as the new president of the country.

The council, which is the highest constitutional authority in the UAE, on Saturday, took the decision to elect Mohamed following the death of Sheikh Khalifa bin Zayed Al Nahyan.

On Friday, UAE’s ministry of presidential affairs announced the death of Khalifa, who had been the country’s president since November 2004.

Emirates New Agency, in a report, said the decision to elect Mohammed was based on Article 51 of the country’s constitution.

“The council held a meeting today at Al Mushrif Palace in Abu Dhabi, headed by His Highness Sheikh Mohammed bin Rashid Al Maktoum, Vice President and Prime Minister of the UAE and Ruler of Dubai.”