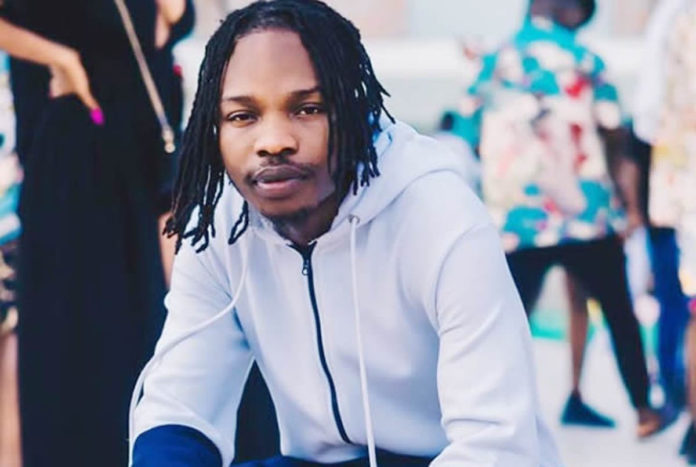 Popular artiste, Azeez Fashola, aka Naira Marley, has announced that he will be releasing a new single on Wednesday (today).

The singer who made the announcement on his Twitter page in the early hours of Wednesday said the title of the single was “Odun”.

The controversial artiste said the single which would drop by 3pm on Wednesday featured Zinoleesky.

Naira Marley added that he will also be dropping his album later this May.

The controversial artiste left Lagos for the Federal Capital Territory for a concert on Saturday, June 13, 2020, a move against the ban emplaced to curb COVID-19 transmission in Lagos. The concert, which held at the Jabi Lake Mall, Abuja, attracted public outrage.