Netflix has dropped Meghan Markle‘s animated series as part of a wave of cutbacks prompted by the streaming service’s drop in subscribers.

Pearl, the working title for the Markle-created show, has been officially canceled, Deadline reported Sunday.

The show, which was created by the Duchess of Sussex through Archewell Productions, was still only in the development stage.

Markle and Prince Harry established Archewell Productions in autumn 2020 in an effort to create scripted series, docuseries, documentaries, features and children’s programming. Pearl was expected to be the first animated series created by the production company. 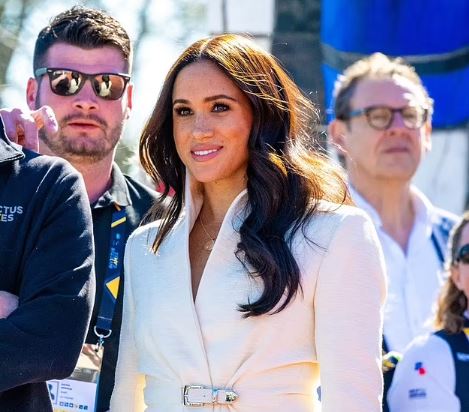 Despite dropping Pearl, insiders claim Netflix remains optimistic about the Archewell deal and has a number of projects planned, including a documentary series called Heart of Invictus, which follows the recent Invictus Games.

Netflix has made several cuts in recent days, including dropping two other children’s shows and firing staff.