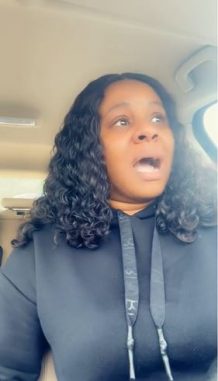 Ariella put out a video via her Instagram page in which she alleged the governor ordered, among many others, the takedown of a sentimental building belonging to her late in-law in Port Harcourt.

She also claimed the demolition of the building, which was “legally” acquired, left some people homeless.

A post shared by C. I 🇬🇧 🇳🇬 (@mamaariella)

Video: Shocking As Woman Who Allegedly Died And Was Buried Gives...