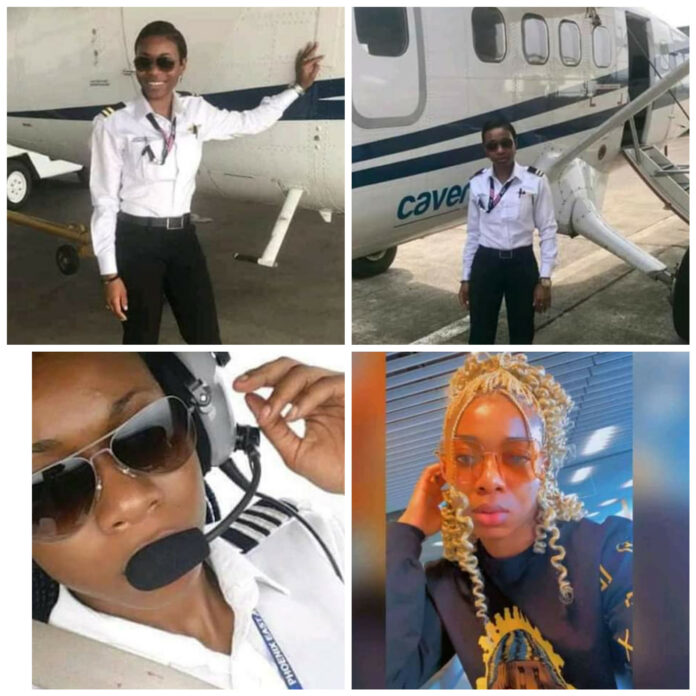 The pilot who died in a plane crash in Central Cameroon has been identified as Adzuayi Ewuga, the daughter of Senator Solomon Ewuga, former Nasarawa State Deputy Governor and a stalwart of the People’s Democratic Party (PDP)

Earlier the mini aircraft belonging to Caverton Aviation Cameroon with 11-passengers on board, crashed in a forest on Wednesday, May 11.

According to local media reports, the aircraft was flying from Yaounde Nsimalen Airport to Belabo in the east of the country when air traffic services lost radio contact.

“The air traffic services have lost radio contact with an aircraft flying from Yaounde-Nsimalen-Dompta-Belabo-Yaounde-Nsimalen on Wednesday, May 11, 2022, with 11 people on board, said transport minister Jean Ernest Massena Ngalle Bibehe.

Following an air and ground search, the aircraft was found in a forest not far from Nanga Eboko, around 150km (93 miles) northeast of the capital Yaounde.

A transport ministry official, speaking on condition of anonymity, told AFP: “There were no survivors.”

The aircraft was chartered by a private company, Cameroon Oil Transportation Company (COTCO).

Caverton Aviation Cameroon is a subsidiary of Caverton Offshore Support Group based in Lagos, Nigeria, which also controls Caverton Helicopters.

“I Tried To Understand Why My Body System Failed To Fit In Since Yesterday, Now The Sign Is Revealed. My Only Family Pilot,God Knows Best.Am Really Heart Broken. Good Night Adzuayi Solomon Ewuga. Rest On Sis” he wrote. 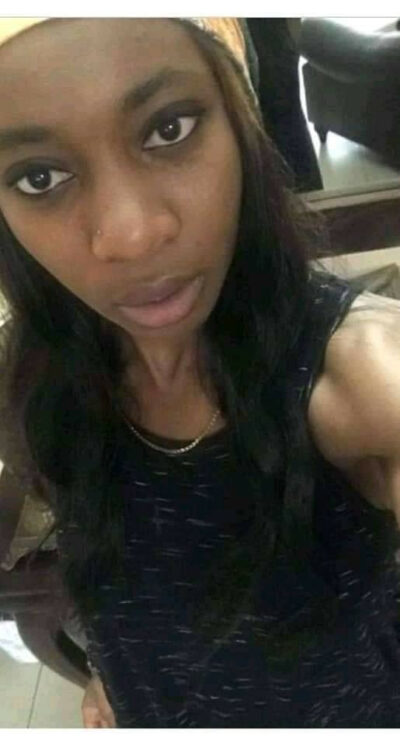