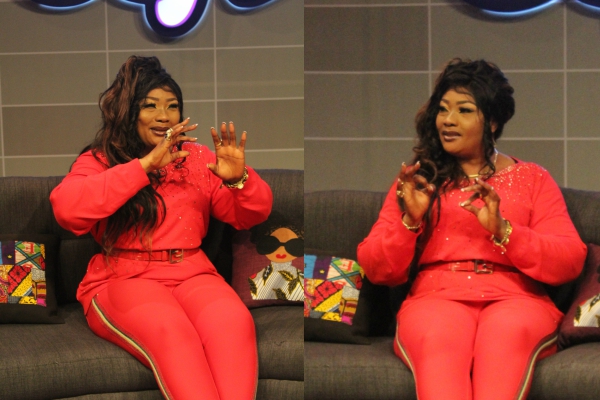 Eucharia Anunobi, the Nollywood actress, says she is searching for a man to settle down with urgently.

The film star was speaking about her marital values and specifications in an interview with BBC Igbo.

She said she hopes to get married to a man who has what it takes to be a husband.

“Please, I use this opportunity and tell the world that I want to marry urgently. A great man should show himself and put a ring on this finger of mine. My specification is a man who is God-fearing and handsome,” the actress said.

“He must be up to the task, having everything that makes a man male. You must be complete, that’s all I can say.”

On how much of herself she’s willing to give away in a film project, Anunobi said she can’t play nude scenes.

“I won’t act nude scenes in movies, even if I’m offered a houseful of money. I didn’t know there was anyone in their right mind in our industry who would want to go nvde in a movie, except if they’re p0rnstars,” the actress said.

“It’s not nudity that would spread the message we look to put out. It’s the word of mouth that does the job.”