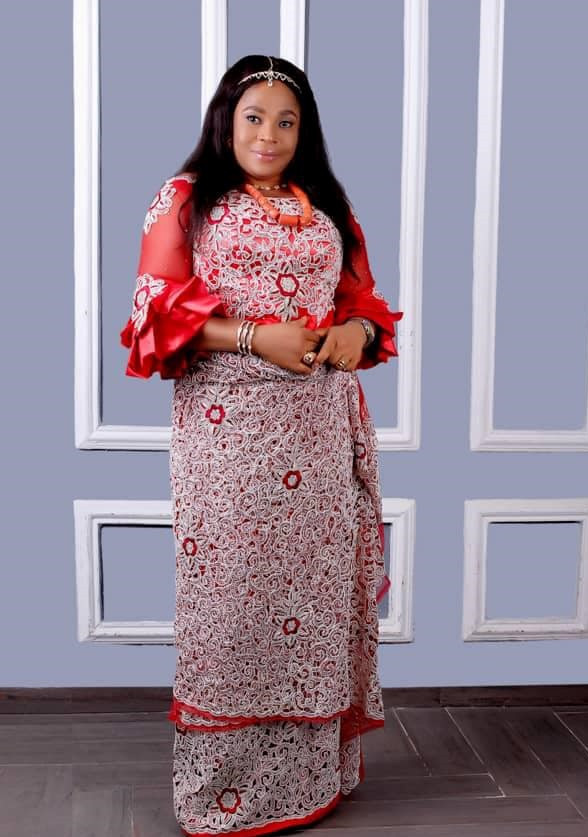 A mother of four, Chioma Bright, has been arrested in Rivers State on the allegation of killing her husband.

According to the human rights activist, Harrison Gwamnishu, the woman has been detained for four weeks at the SCID in Port Harcourt.

Gwamnishu said the arrest is a ploy by her husband’s family to keep her away in order to enable them to take over the deceased’s properties.

Confirming the development on Monday, May 30, the chairperson of the International Federation of Women Lawyers (FIDA), Rivers State chapter, Adata Bio-Briggs, said an autopsy has been conducted by pathologists to ascertain the cause of the man’s death.

“Update on Mrs. Chioma Bright. After thorough investigations, the following was discovered. She’s was remanded to police custody via a remand warrant by the Court. An autopsy was done and further samples has been sent for toxicology. The results will determine further actions by the court.” the lawyer said.