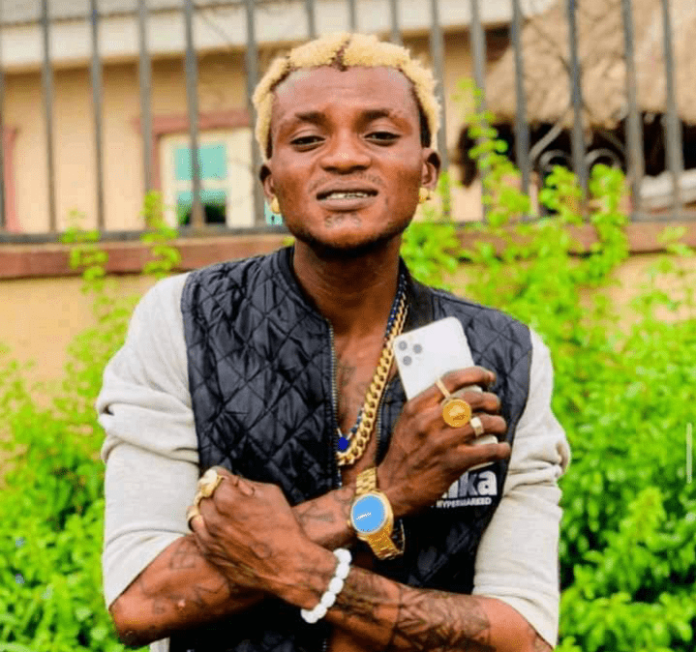 Portable, who is a first-time nominee, bagged double nominations in the ‘Best Street-Hop Artiste’ and ‘Rookie of the Year’ categories.

Celebrating his nominations, Portable noted that he worked for the recognitions and expressed hope that he would clinch both awards.

Sharing the graphics of his nominations on his Instagram page, the Zazuu Zeh crooner wrote, “I know I worked for this and I know it’s for me base on believe.

The full list of the nominations for the 2022 Headies Award was announced on Tuesday with songs like Wizkid’s “Essence” and Ayra Starr’s “Bloody Samaritan” bagging multiple nominations.

The 2022 edition of the Headies awards is set to take place at the COBB Energy Performing Arts Center in Atlanta, USA.