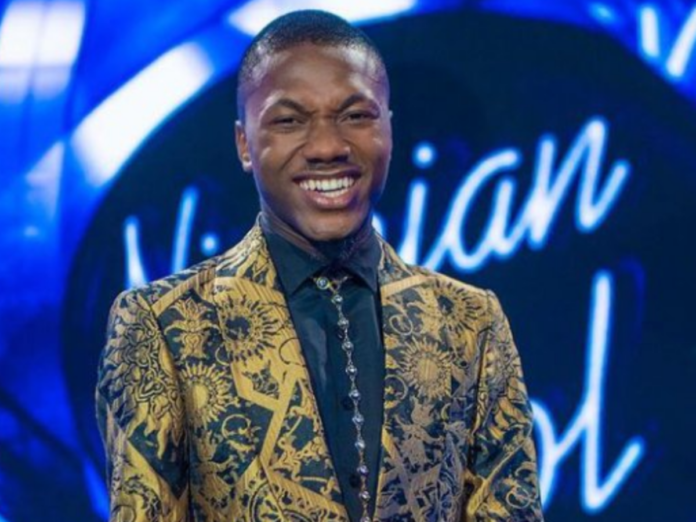 Progress Chukwuyem has emerged the winner of the Nigerian Idol season 7, defeating 12 others who emerged as top contestants after earning the majority of fan votes during the show.

Chukwuyem will work away with the N100 million grand prize comprising N30m cash, a brand new SUV, a Bigi branded refrigerator, one year supply of Bigi drinks a music recording contract, a weekend getaway from TravelBeta, and a DStv Explora fully installed with a 12 months premium subscription.

IK Osakioduwa announced him as the winner of the seventh season at the grand finale held at the Africa Magic studios on Sunday.

Chukwuyem battled his closest rival, Zadok Aghalengbe, for the crown title of the Nigerian Idol after raking in a majority of the 175 million votes recorded.

Aghalengbe, as the first runner up, will get an EP produced by a leading music producer in Nigeria and a top-notch music video shoot. 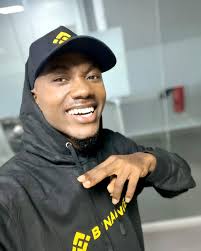 The music reality show started on February 6, 2022, when music stars like Dapo Oyebanjo, known as D’banj, and Similoluwa Kosoko, aka Simi, joined Obi Asika, who returned as a judge from the previous season.

Nigerian Idol is the local version of the Idol series franchise. It is the second Idol franchise for the country as it was already part of Idols West Africa which was also shot and produced in Stockholm, Sweden.

The show started with its first season in 2010 during the 50th anniversary of the country with the tagline “Live your dream. Accept no limitation.”

The season six of the Nigerian Idol was won by Kingdom Kroseide. He walked away with a N30m cash prize and N20m in other prizes. I am honored to be your boyfriend – BBNaija star, Ike...