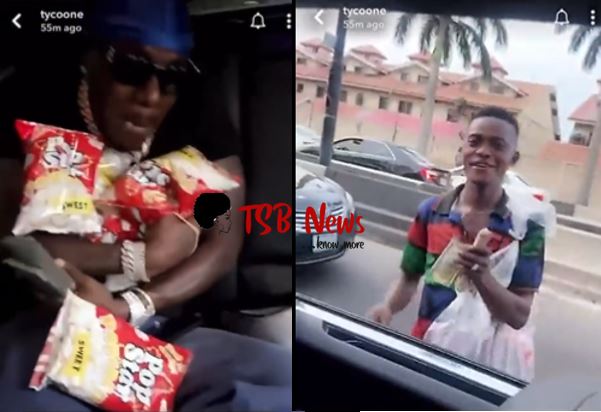 An American singer, Jonathan Lyndale Kirk aka DaBaby has stunned a roadside seller by buying a bag of popcorn with $100 inside traffic in Nigeria. 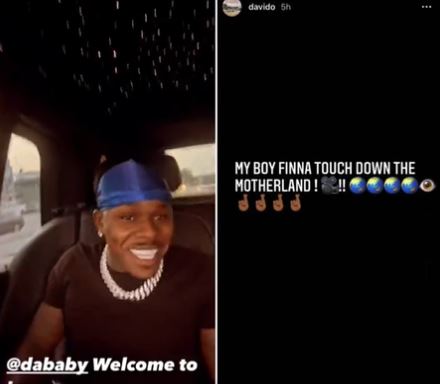 The singer is in the country to promote his music.
He became popular in America after releasing several mixtapes between 2014 and 2018, before rising to mainstream prominence in 2019.
Watch video below:

Dababy in Lagos and he bought pop-corn and gave the guy $100😂😂😂 pic.twitter.com/OFPclB4qak

The rapper was also shown massive love on the streets on his way to Davido’s house in Banana Island. Watch the video below:

Massive love for Dababy in the streets of Lagos 🇳🇬 enroute to Davido’s mansion in Banana Island pic.twitter.com/7i2wIxszWv

What Do You See At First Glance