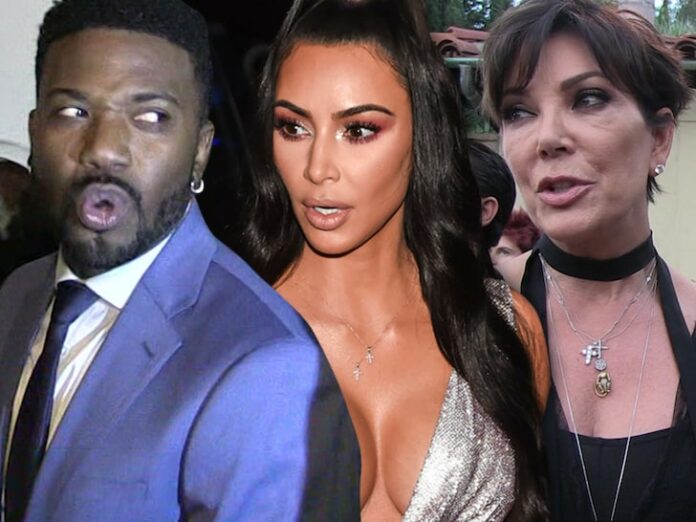 Ray J shares chat to prove Kim Kardashian and her mother Kris were the ones who leaked her intimate tape.

Ray J has released his chats with Kim Kardashian after he confronted her for lying about him and spoiling his name in her family’s Hulu reality show, The Kardashians.

First, Ray J denied being the one who leaked the intimate tape. He said the sex tape was “released like an album” by Kim herself who kept the only copy of it stashed in a Nike shoebox under her bed along with the rest of the intimate tapes they made together.

He added that the release of the tape in 2007 was orchestrated by Kim’s mother, Kris Jenner.

He said it was a business partnership planned between him, Kim and Kris Jenner.

Ray J then questioned why Kim is now making him look like a pervert on The Kardashians reality show. 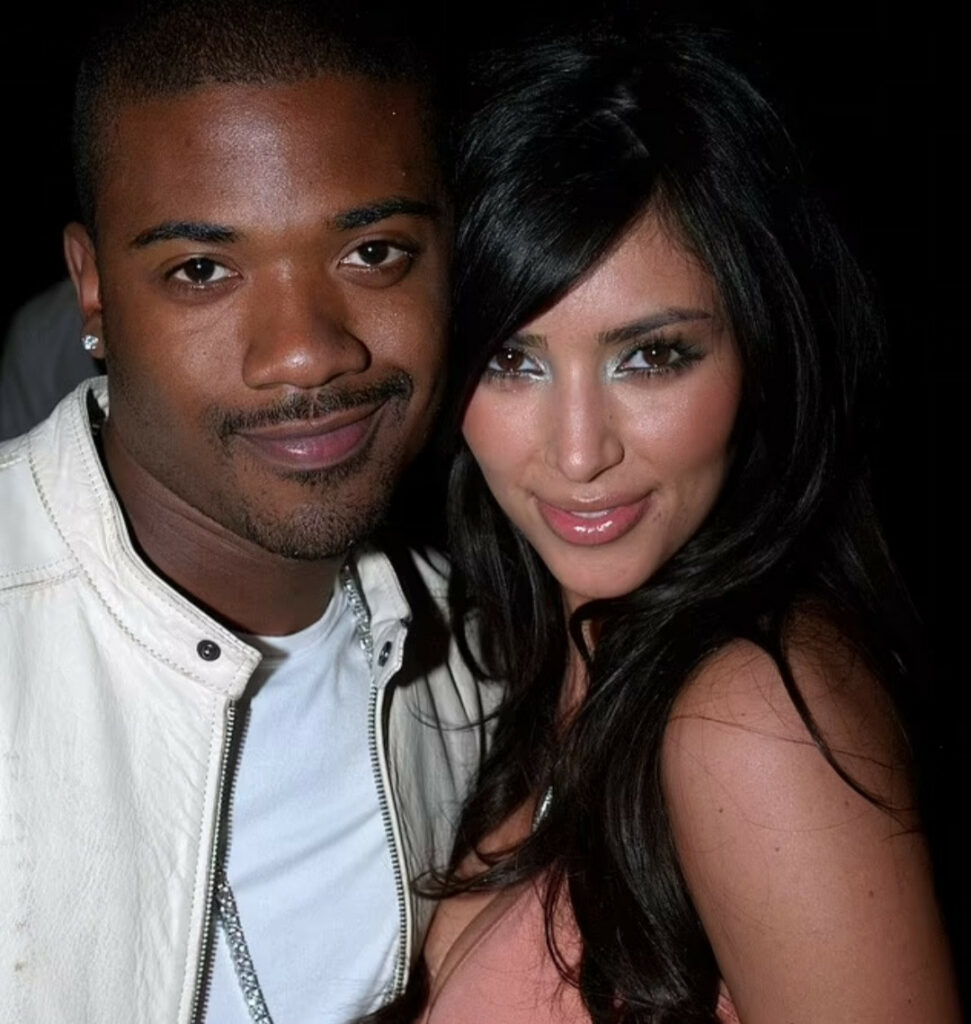 Kim admitted in her response to him that the claim she made on the reality show was untrue.

Ray J further stated that Kim has always been in possession of all their intimate tapes and he has never owned copies of any of them.

See the chats below.

This was to make Kim popular after Kim’s friend Paris Hilton became popular when her intimate tape leaked.