The streamer announced on Friday, that the remake will premiere on the platform on June 24, 2022.

Starring Nse Ikpe-Etim, Sharon Ooja, Joselyn Dumas and Toke Makinwa, the film is expected to be loosely based on the original story produced by Kenneth Nnebue.

Released in 1994, the ‘Glamour Girls’ plot centres on how a young girl’s quest for a better life leads her to a questionable lifestyle in the bubbly city of Lagos.

The Charles Okpaleke led film production studio later debuted a teaser confirming that it was headed straight to Netflix as an Original. Details including its plot, director or screenwriters remain under wraps. 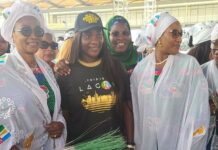 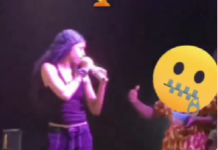