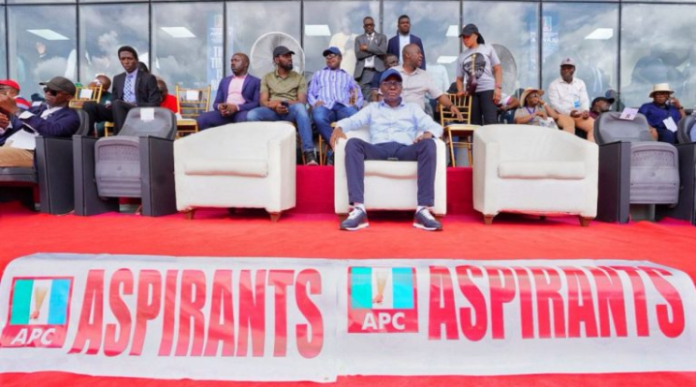 TSB NEWS reports that Babajide Sanwo-Olu, governor of Lagos, has been elected as the governorship candidate of the All Progressives Congress (APC) for the 2023 general election.

The result was announced on Thursday during the primary which held at the Mobolaji Johnson arena, formerly known as Onikan stadium, on Lagos Island.

‘The emptiest, most useless speech ever’ – Reno Omokri reacts to...