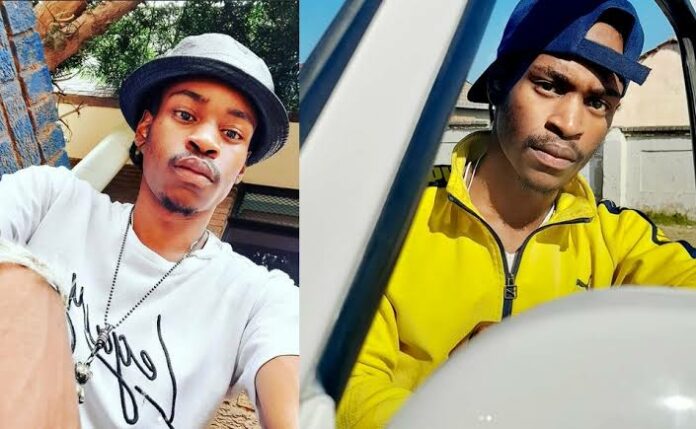 Sdumo from Gomora, Siyabonga Zubane dies at the age of 23

TSB News have learnt that Actor Siyabonga Zubane reportedly took his own life at the age of 23 on Saturday (7 May).

Sunday World reports that Siyabonga Zubane took his own life on Saturday (7 May). Siyabonga was popular for his role as Sdumo – a crook and carjacker on Gomora. The Gomora star was only 23 years old.

A family member tells the publication that the actor’s death is a “great loss”.

“He was nothing close to Sdumo. He was a nice shy guy who loved and respected people,” said a family member to Sunday World.

A source from the industry told the publication that the industry comes with lots of hardships and disappointments.

“Our industry is not as glamorous as people think it is it comes with too many hardships and disappointments that can have a negative effect on any young and upcoming actor,” said the source.

This marks the third suicide in the entertainment industry this year after Patrick Shai and Riky Rick.

TRIBUTES POUR IN FOR THE ‘GOMORA’ STAR

“Sdumo” is trending on Twitter as tributes pour in. Take a look…

The cruel disease depression keeps on taking our talents in arts in 2022
1st it was Riky Rick, now it’s Siyabonga Zubane from Gomora better known as Sdumo on Gomora,💔💔💔💔😭🕊️ Rest Easy brothers pic.twitter.com/Pe54T1RhWc

Why I don’t hide my baby bump – Rihanna